Bobo-Dioulasso is the second largest city and the cultural capital of Burkina Faso, a country known as the flagship of African and Panafrican cinema in the heart of West Africa. In spite of this, Bobo-Dioulasso no longer has a single running movie theater today. To overcome this unfortunate situation affecting many other countries in the world today, the Association de Soutien du Cinema au Burkina Faso launched a rescue plan to restore Bobo-Dioulasso's mythical movie theater, Ciné Guimbi. Over the past 24 months, an international support network has been growing in favor of this project, particularly within the circles of Cinema and movie-lovers: from the FESPACO in Africa to Namur's FIFF and the Cannes' Festival, over 50 international film festivals and countless movie theaters in the world have become committed to saving Ciné Guimbi.
Thanks to international solidarity and the growing popularity of this cause, multiple forms of support have appeared from sources as varied as the Ministry of Culture of Burkina Faso, the Bobo-Dioulasso City Council, the Michelle Berset Foundation in Switzerland, Canal+, Regent Lightings, the Rhône-Alpes region, the Swiss Agency for Cooperation in Burkina Faso, Wallonie Bruxelles International (WBI), TV Monde, the Académie des Césars, Unifrance, Africalia Belgium etc.
In December 2013, Ciné Guimbi's premisses were purchased. Architect Jean-Marc Lalo (Tangiers Film Institute, Ciné Ariana in Kabul, Dakar's Sea Nema…) designed a scale model and drew up the plans for the construction, which will include two movie theatres with respectively 324 and 156 seats, a café and restaurant on the ground floor and a 100m2 multi-purpose meeting hall as well as some office space on the upper floor.
This pilot project meets both cultural and development objectives. In a number of countries the Guimbi experience is already becoming a source of inspiration. The hope of having an African network of independent cinemas, including namely Ghana, Chad, Senegal, Ethiopia and South Africa has started to take shape.
Contributing to the revival of Cine Guimbi is an act of faith for the survival of cinema. 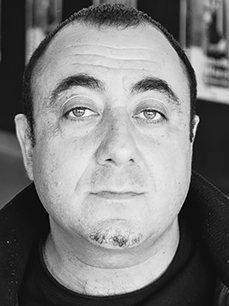 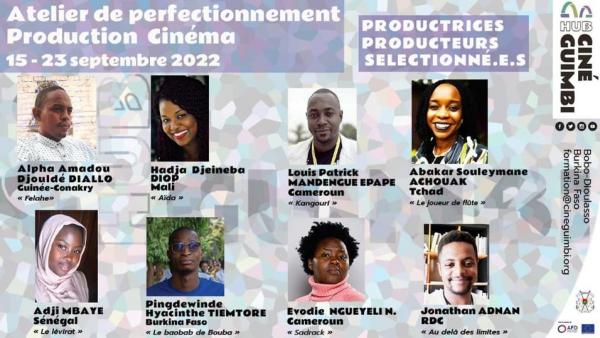 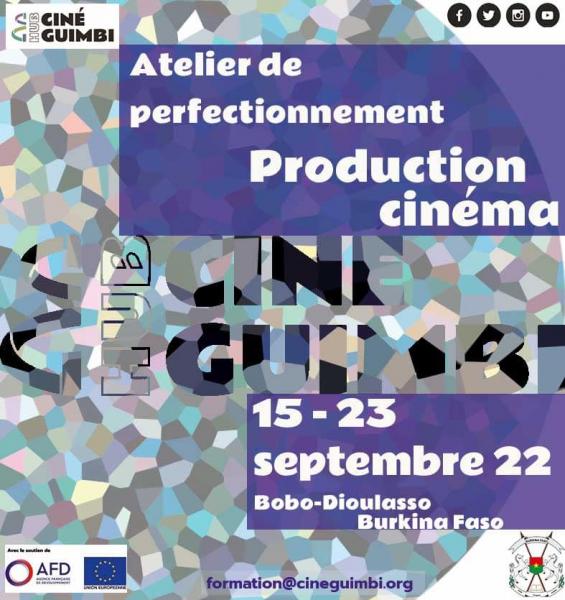