The festival includes the Soccer Film Festival which sees a number of soccer related films from across the continent as well as a host of new feature and documentary films.

Free workshops will also take place daily at Museum Afirca in Newtown. These will include a focus on student films and Franchophone films.


Final film line up is as follows: A full schedule of venues will be posted soon. Another venue has also been added for 3 evening screenngs; Art on Main. 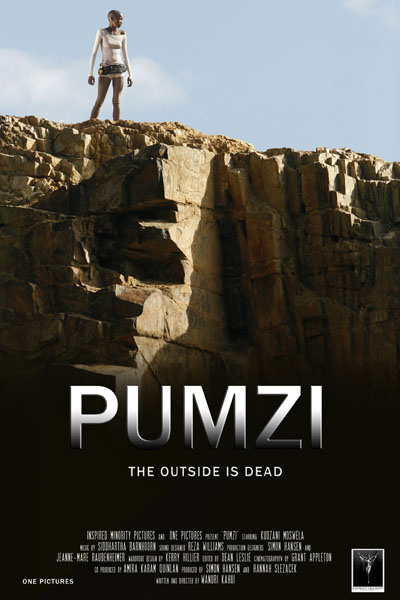 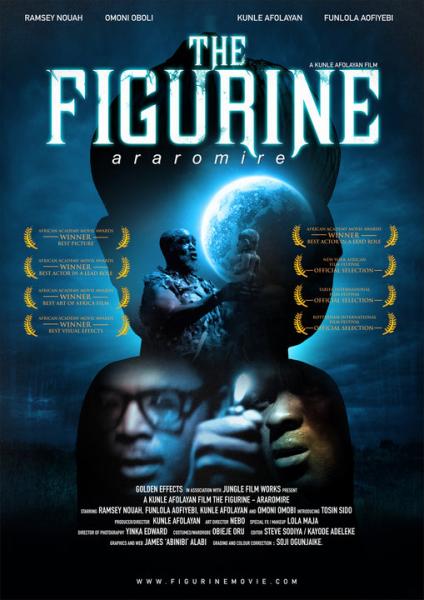 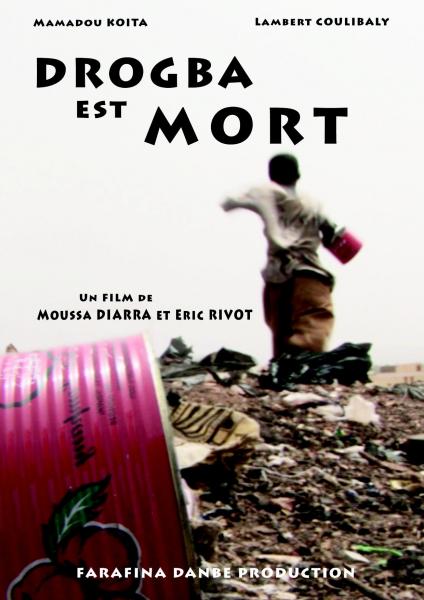 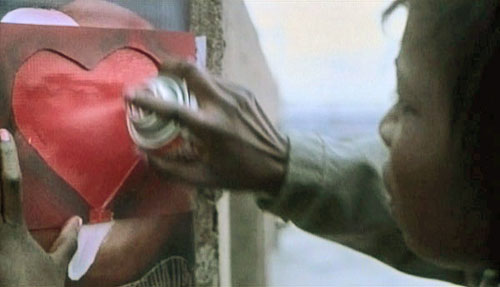 More Than Just A Game 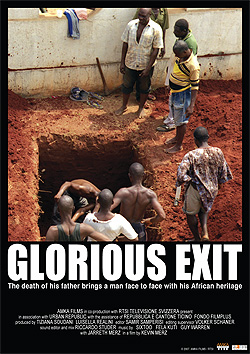 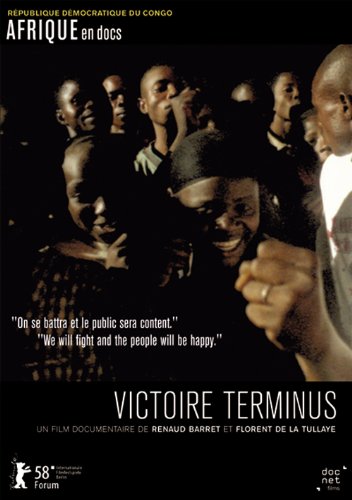