Before leaving to the city, Erik Aliana summoned the spirits of shamans, the memories of his chilhood in the countryside, and the perceptiveness and humour of elders...
Erik Aliana, singer, multi-instrumentist, respects, illustrates, enriches and shakes up the musical traditions of his native Cameroon. The dazzling range of his unique voice colours the streets of the large city wherehe now lives, with original rural rhythms emphasizing this urban bustle. It is from this encounter and confrontation between village and megalopolis that he draws the beauty, authenticity and spirital dimension of his art. On this demanding and delicate path, he is fully accompanied by his brothers and allies, the awesone ambianceurs of Korongo Jam.
His sharp erudition and soft energy have earned Erik Aliana to become a key African figure in Europe. 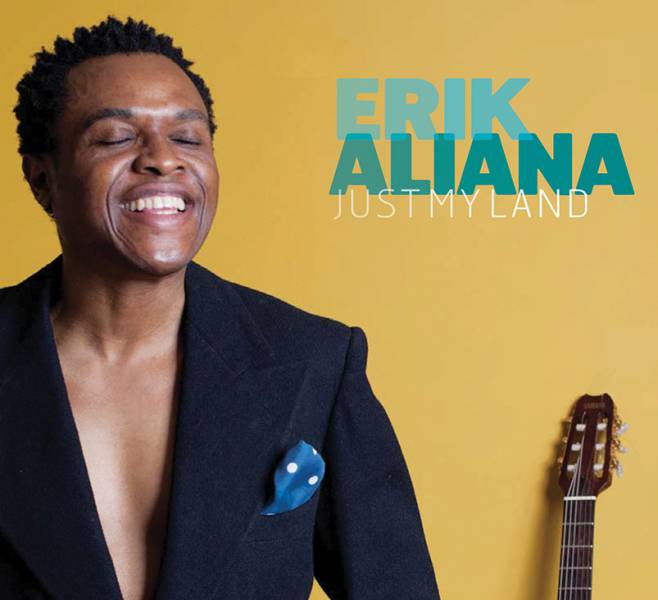 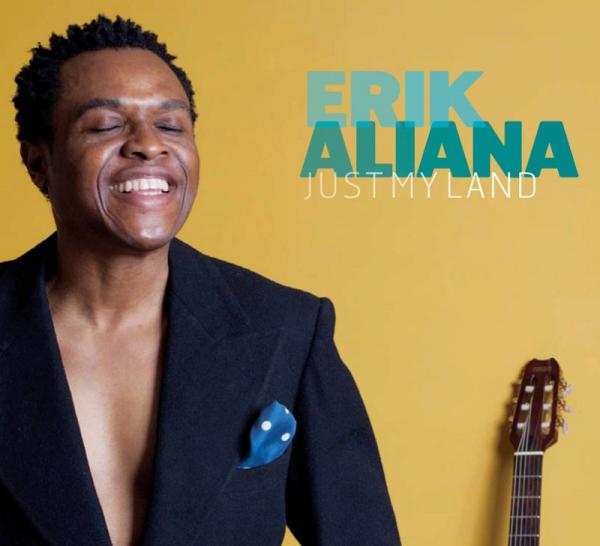