Ade (Hakeem Kae-Kazim) and Femi (Fabian Adeoye Lojede) are expatriate Nigerian brothers. Ade is a successful banker in London, while Femi, once a political dissident in his home country, has had to escape to South Africa, live in refugee tenements and work menial jobs. The brothers have not only been physically estranged, their relationship is riddled with unspoken betrayal, guilt and scorn, which they have carried since the early days of their youth. During a short visit to Johannesburg, Ade discovers that his brother has been missing for a week. He sets out to investigate Femi's mysterious disappearance, reconstructing the pieces of his everyday life and the cruel hardships he endured just to survive. A riot erupts while Ade is visiting Femi's former boss in one of the townships. Ade is forced to take shelter with the employer. The mounting violence outside seeps into their exchanges and, eventually, prompts an explosion of revelation. 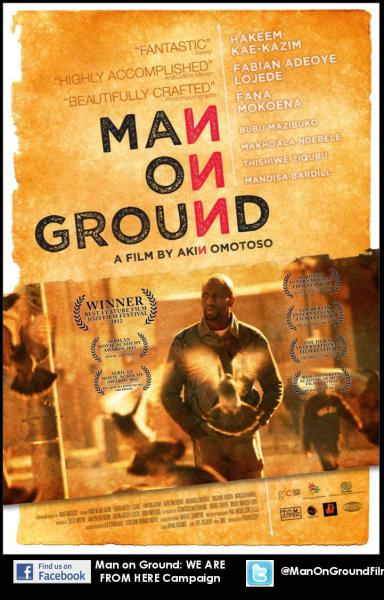