The Tunisian Federation of Amateur Filmmakers - FTCA
organizing the 25th International Amateur Film Festival of Kelibia (TUNISIA)
from 10 to 17 July 2010.

The opening ceremony will take place at Open Air Theatre of the House of Culture of Kelibia July 10, 2010 from 21:30


Dear Filmmaker
We have the honor to inform you that the 25th session of the Amateur International Film Festival will be held from July 10 to 17, 2010 at Kelibia.
The town of Kelibia, attraction privileged local tourists in this summer period, will host about 1,500 moviegoers, 300 amateur filmmakers and film students from showing their latest creations (short film) and share experiences with their foreign counterparts and professionals in this field.

For members of the target population and holidaymakers from the city, the committee provides the following sections:
* Film Screening:
- National and international competitions (amateur and independent - film schools)
- Special sessions dedicated to a cinema or a country.
- Children's films (short and feature film)
* Workshops for participants led by Tunisian and foreign experts
* Workshops for children Kelibia: (masks, puppets, comic strips)
* Symposium hosted by experts and academics.
* Discussions of films in competition.
* National Competition scenarios and photos

EXCERPTS FROM THE GENERAL REGULATIONS

ORGANIZATION
The FIFAK is a film festival organized by the Tunisian Federation of Amateur Filmmakers in cooperation with the Ministry of Culture and Heritage Preservation and the contribution of the Municipality of Kelibia and the Governorate of Nabeul.

GOALS AND OPTIONS
- Facilitate the promotion and dissemination of works of amateur film.
- Allow amateur filmmakers to share their experiences including the discussion on films participants.
- Facilitate contacts between different national cultures.

NB : the date of production must not be earlier than July 2009 and a maximum length not exceeding 30 minutes.

3. Information Section:
Open to films of thematic interest and / or artistic work and which do not corresponding to competition regulations.
4. Tribute to militant cinema
5. Special sessions dedicated to a cinema or a country
6. Symposia and meetings
7. Discussion of the films in competition
8. Workshops

TERMS OF REGISTRATION AND PARTICIPATION :
Each entry should include :
- The entry form.
- A photo of the director and a brief presentation of his earlier work.
- A photo of the shooting.
- A copy of the film MiniDV selection.
If the original language of film or video tape appears to be an obstacle to understanding the work by Arab-speaking audiences, the author will make a transcript in French or English.
Requests to participate must be received by the festival direction together with a copy of the video film MiniDV before June 12, 2010 (foreign participation) and before June 20, 2010 (tunisian participation) for viewing by the selection committee. 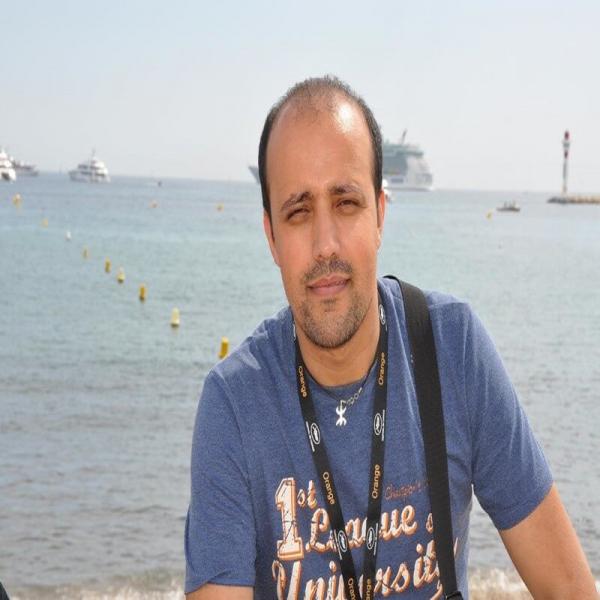 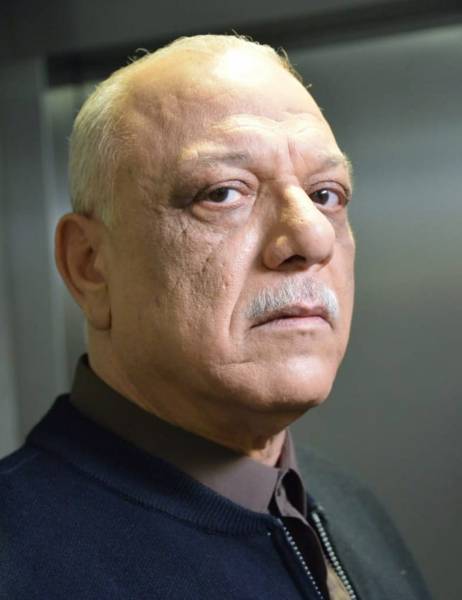 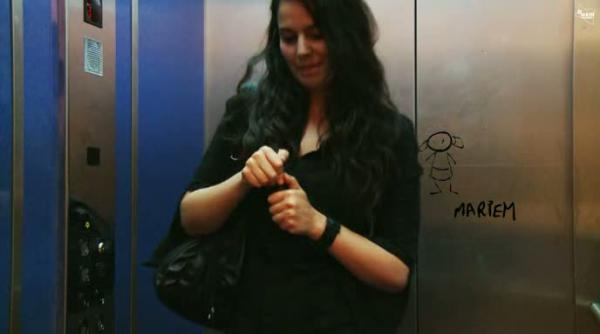 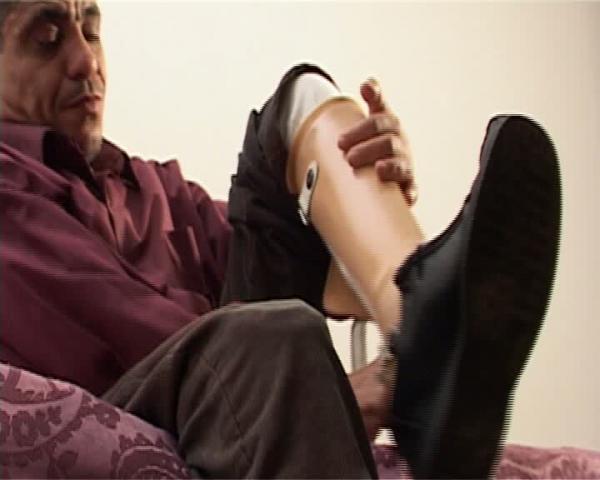 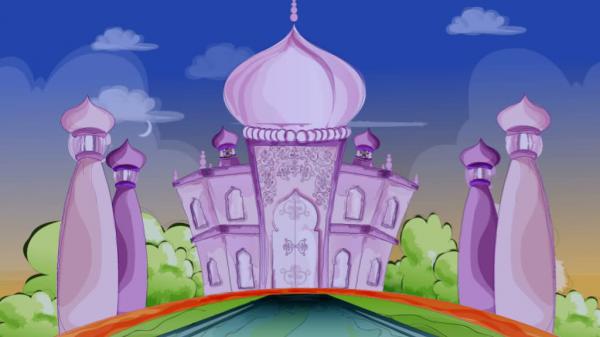 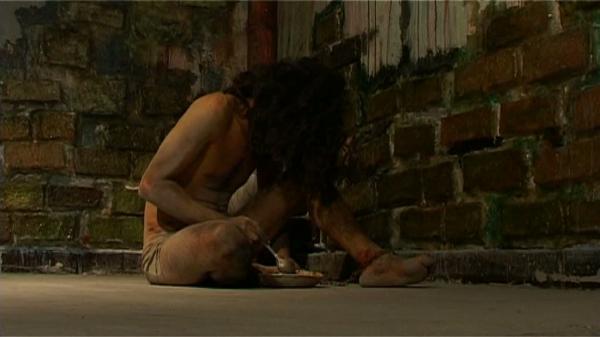 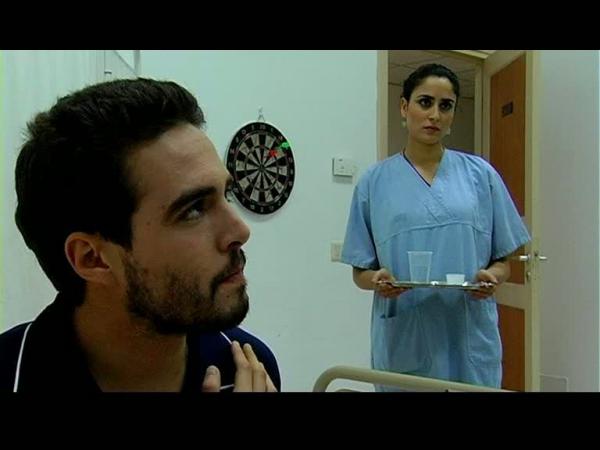 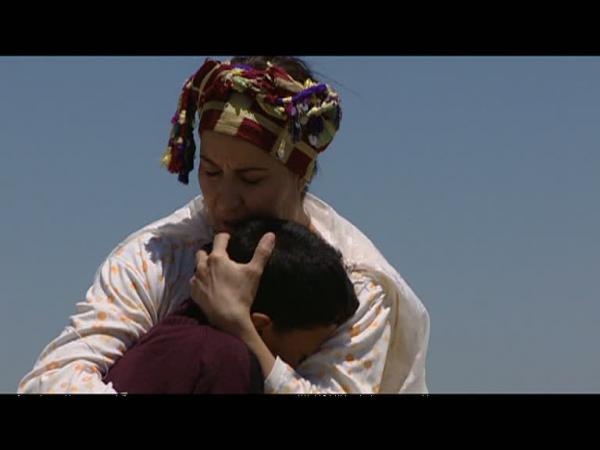 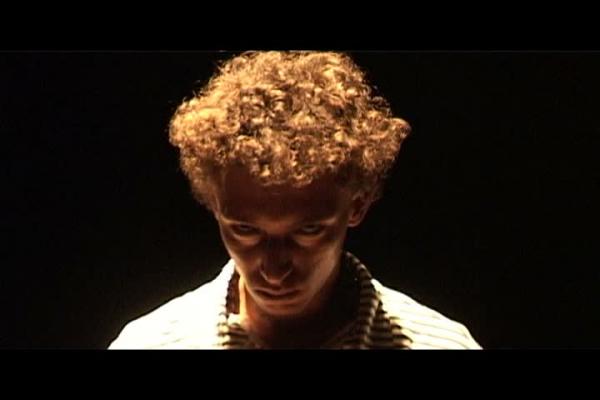 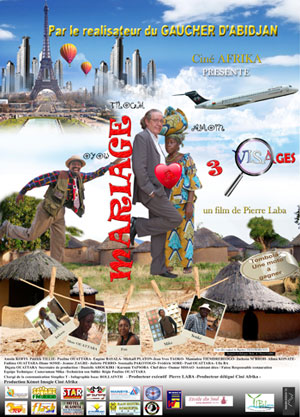 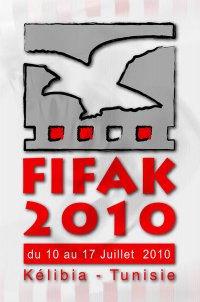