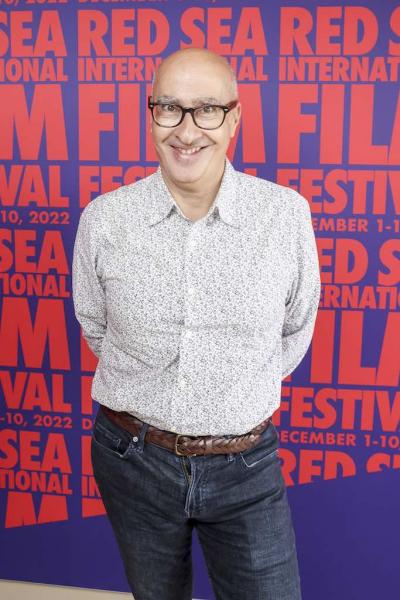 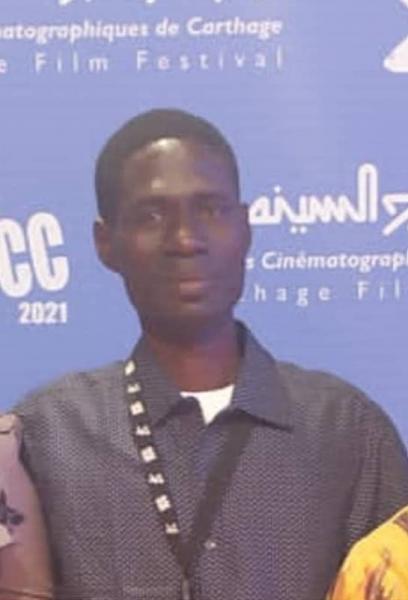 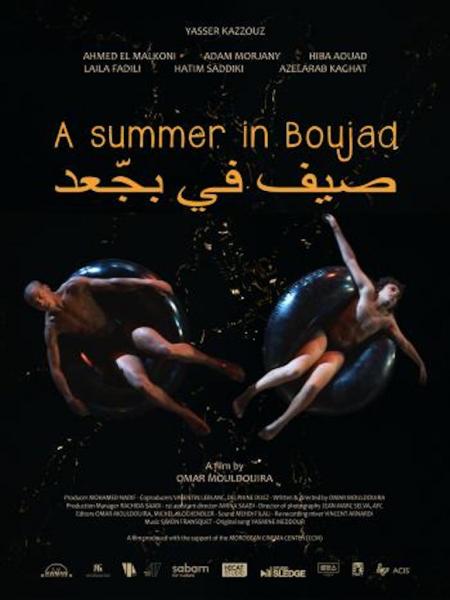 A Summer in Boujad 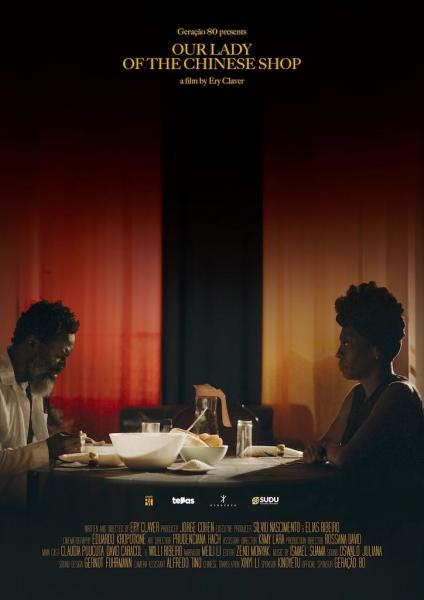 Our Lady of the Chinese Shop 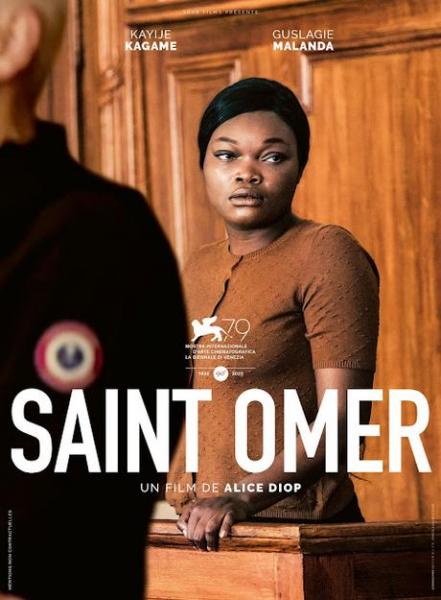 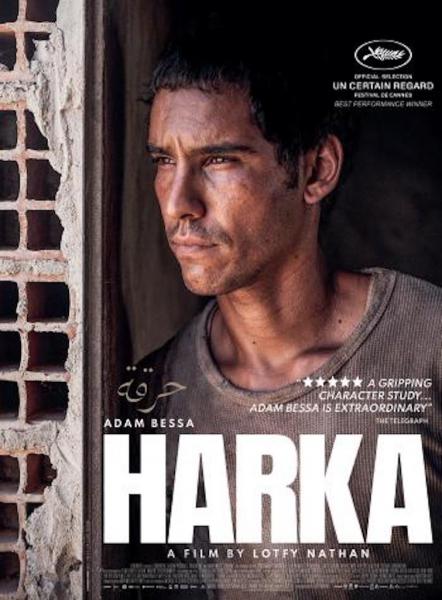 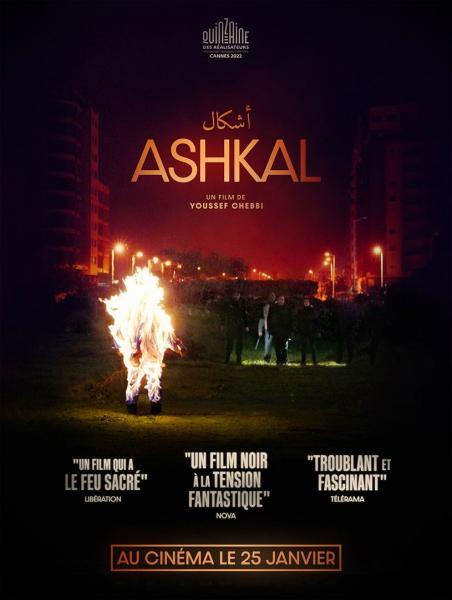 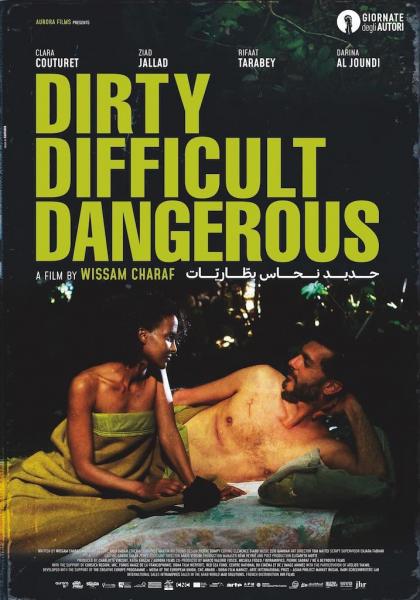 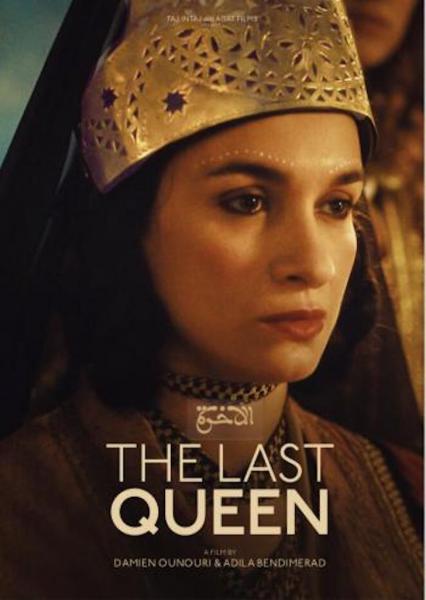