From the 1970s to the 1990s, the singer Aziz'Inanga traveled the scenes of Gabon, Africa and the world, imposing her style inspired by traditional rhythms, jazz and popular African music.
From archives and testimonies, this film accompanies the musical and memorial journey of Aziz'Inanga between renunciation, nostalgia and reconciliation. 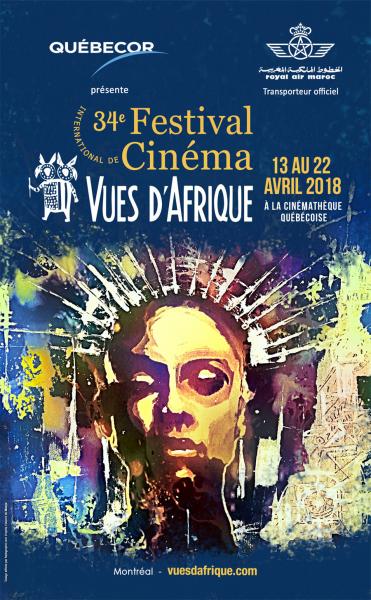