From a Dakar suburb flimsy boats set sail for Europe, with their passengers in danger of disappearing into the Atlantic. The local fishing has petered out and the country struggles hard to offer its youth a future. In each family, someone dreams of leaving, at any price.

Thiaroye isn't a peaceful fishermen's village anymore… It's from here that people first organized illegal boat departures from Senegal. Most fishermen want to leave. It seems there isn't enough fish left to feed the families…
Modou is thirty and attempted twice this perilous journey to Europe where he almost lost his life. Soon he'll try his luck again. And the next generation is ready to follow.
Talla, Modou's cousin is an English teacher who has chosen to stay in Senegal to work for the development of his country. He tries to make his students aware of the dangers of the crossing, when most have lost all hope in the future of the country.

A film by Idrissa Guiro 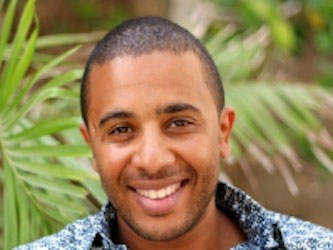 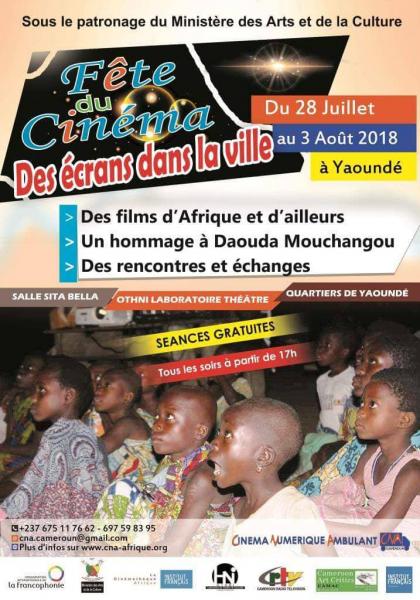 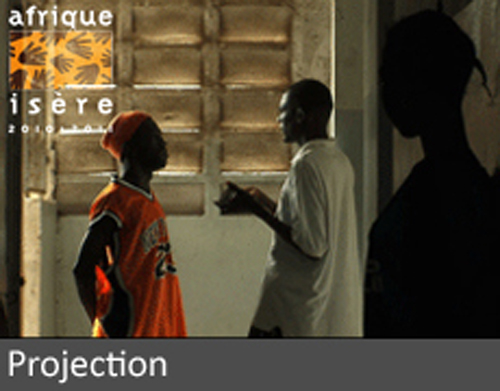