A Coptic girl is pregnant from her Muslim lover. She is torn between losing the him and losing her family; she learns that love transcends any social boundaries.


Amal Iskander is a poor 18-year-old Coptic Egyptian girl who loves a Muslim boyfriend Tarek, who plans to leave Egypt on an illegal boat-crossing to Greece, gives her the sudden news that he is leaving the country and wants her with him.
Amal loves Tarek but can't leave her family. She can't go on with him on this dangerous trip.

She falls on the dilemma of losing her lover, Tarek or losing her parent. When the battered scooter she uses for food deliveries is stolen, Amal is fired from her job and suddenly finds herself with even fewer options. Her future, limited from the start, looks even more uncertain.

Meanwhile, Tarek paid half the money to Abdo for his illegal journey, in order, to get the rest of the money, he has to sell his land. But his brother opposes his trip and the selling the land.

Tarek tries to apply to a job but he finds that his native society, if he lack the connection and the means to people with powerful position, he can't dream or achieve any of his goals. The idea of traveling becomes certain and a must.

Amal lives with her mother and a step-father who is a compulsive gambler, day-to-day existence is difficult for everyone. Her sister, Hanan, is also an unwed mother with few paths to a better life. Her best friend, Rania, is trying to raise money for an operation that will disguise the fact that she is no longer a virgin so that she can marry an wealthy, older man whom she does not love. Amal seeks guidance in prayers to the Virgin Mary.
At her new job in one of her destinations she enters a high class brothel and discovers her sister Hanan working as a prostitute in order to support her child.

Neither desiring a loveless marriage like Rania's, nor wishing to end up destitute like her mother and sister, Amal decides that she must abandon her family and their difficult existence in Egypt to join the man she loves and take the risky journey across the sea to another life.

Would they succeed to cross the sea and would fate allow their love to continue behind the country of their birth that is essence of this journey.

A raw, slice-of-life portrait of the Cairo streets and the true lives of its struggling class, "Cairo Exit" is director Hesham Issawi's inside look into the hard-scrabble lives of the working people of the country of his birth. 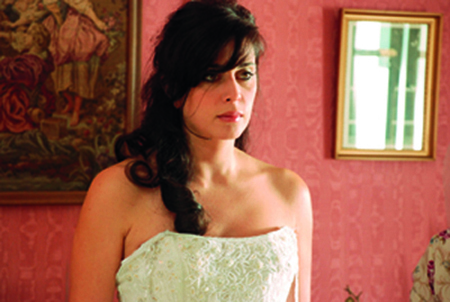 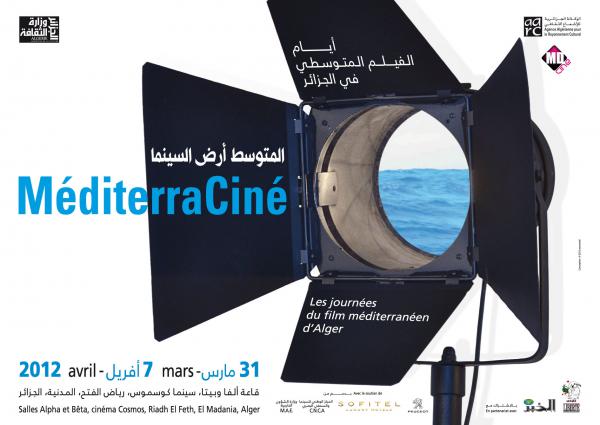