Belkacem is a coal merchant and a poacher at times because coal is being replaced by other sources of energy and he has to feed his family. Poverty causes him to meet a former resistance comrade to help him find work in the city. After a failed attempt, he comes back to the village where his wife is now a worker at the factory. He realizes that the only fight he cares about now is for the tradition >the agrarian reform represents and throws himself headlong into it. It's a major celebration of the land- he is now without land- of the women's liberation, he will make his wife drop the veil- and it is a political film preaching the agrarian reform and the literacy of the countryside. It's about the transformation of the agrarian sector through a couple within a new Algerian society. A feature film by Mohamed BOUAMARI Algeria, 1972, Fiction, 1h40, Drama, B/W, 35 mm starring Fettouma Ousliha, Youssef Hadjam, Mustapha El Anka, Ahmed Hammoudi Dir. Mohamed Bouamari Script: Mohamed Bouamari & Daho Boukerche Cinematographer: Daho Boukerche Composer: Ahmed Malek Sound Designer : Rachid Bouafia Editor: Ali MEHDAOUI CAST Fettouma Ousliha Youcef HADJAM Mustapha EL ANKA Ahmed HAMMOUDI Festival Selections: Cannes - Semaine de la Critique 1973 PARIS - Festival Rencontres des Premiers Films - Janv 1995 MILAN 1996 IMA 2000 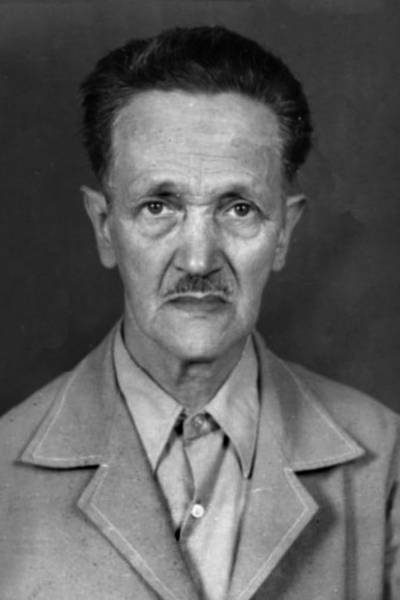 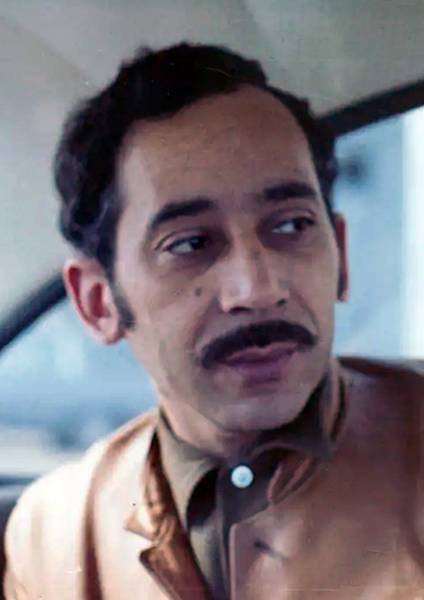