Oscar-winning director Fernando Trueba teams up with famed designer, Javier Mariscal to create an epic animated love story that occurs around the time of the Cuban Revolution.Highlighting a pivotal moment in the evolution of jazz and travelling from Havana to New York, Chico and Rita is a tribute to the music, culture and people of Cuba.

Chico & Rita, is an epic, animated love story set within the splendour of Cuban culture, history and music. Beginning in 1948, Chico & Rita tells a tale of passion and creation worthy of a bolero, the Latin America ballad of anguish and heartache.
Chico is a promising young pianist who spends his evenings taking American girls to Havana's latest hotspots with his friend Ramon. He discovers Rita's exquisite voice at a nightclub and the two quickly become enamoured. Their new love is interrupted the following morning by Chico's girlfriend, Juana, and Rita flees, vowing never to see him again. Luckily, Ramon convinces Rita to enter a radio contest with Chico and the two quickly resume their love affair by beginning a musical partnership.
When an American producer, Ron, approaches Rita with a contract and an offer to travel to New York. A misunderstanding with Chico leads Rita to accept the offer. Soon afterward, Chico sells his piano and follows her with Ramon in tow. Rita, now Rita LaBelle, is becoming increasingly famous, and Ron, increasingly possessive. With a little help from Ramon and the Cuban Revolution, Ron succeeds in keeping the lovers apart
Old Havana is recreated with masterful fervour; the filmmakers use warm, bright hues to capture the charms and vibrancy of this captivating city. The palette shifts towards a monochromatic tone when the narrative moves to New York, and the result is a striking contrast between differing cultures.
The film is also rife with jazz history. Charlie Parker and Dizzy Gillespie are seen playing the clubs and the story of Chano Pozo, one of the first Latin percussionists to grace a major American jazz band, is fluidly interwoven with the narrative. Chico and Rita is a tribute to Trueba and Mariscal's long love affair with the music, culture and people of Cuba.
Diana Sanchez (TIFF 2010, Toronto)

directors bio
Fernando Trueba was born in Madrid, Spainand is a screenwriter, director and producer. His films include Belle epoque (92), which won an Academy Award for best foreign language film, Too Much (95), The Girl of Your Dreams (98), Calle 54 (00), Blanco y nego (03), Miracle of Candeal (04), TheDancer and the Thief (05) and Chico & Rita (co-director, 10).
Javier Mariscal was born in Valencia, Spain and studied design at the Elisava School in Barcelona. He is amulti-platform artist, designer and filmmaker. His design, Cobi, became the mascot for the 1992 Olympic Games in Barcelona. He wrote and directed the animated television series The Cobi Troup (92) and co-directed Chico & Rita (10).
Tono Errando worked as a director of commercials and music videos before directing theanimated television series Twipsy, based on a character created by Javier Mariscal. Chico & Rita (co-director, 10) is his latest film. 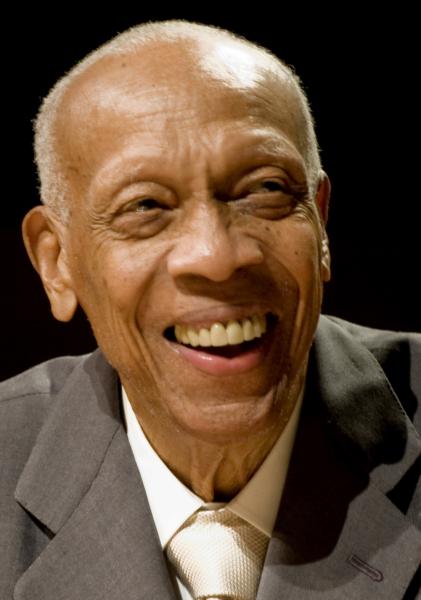 From wednesday 21 september to tuesday 04 october 2011