To his despair, the lion-king "Weogho-Naaba" had only daughters. One day, his wife laid an egg... The king set off to find a wife for his son, but she was most disappointed to see that her future husband was an egg! - and decided to use magic to hatch him. 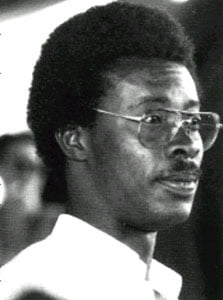