This documentary is about Gerty Archiméde, who was the first black lawyer and Deputy in Guadeloupe in 1946.

Gerty Archimède died on August 15th 1980, at 71 years old. In front of her grave, many Guadeloupean people met to express their great love. Woman of persuasion and fight, she never stopped struggling for the poor of her community. First Guadeloupean woman barrister and then first woman deputy in 1946, she was pioneer in the emancipation of Guadeloupean women and has prepared the way for the younger generations. 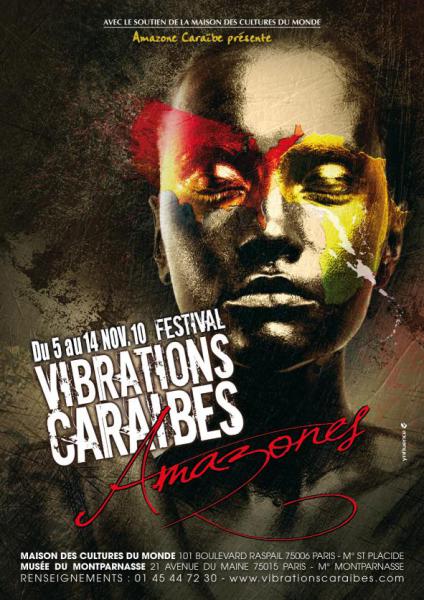