An unprecedented alignment of planets impacting gravity will upset the balance of a city.

1993: Christophe and his big brother Karl, as well as Joshua, and his little brother Daniel, are on the roofs of a dilapidated building. The two grown-ups, Karl and Joshua, challenge each other and climb the ruined terraces. But a seaplane passes so close that Joshua slips and pulls Karl into his fall. Joshua is paralyzed. Karl died instantly a long time later.
2019: The walls of Christophe's cell are covered with drawings. Today, he is released from prison for the third time in his life. Joshua, independent dealer, polishes his exoskeleton destined to make it work again. As for Daniel, a 1500m runner from his department, he is preparing his departure from the city. He planned to live abroad. Daniel will never be a great runner, he knows that. Christophe prefers to use his talents as a draftsman for portraits of his enemies. As for Joshua, he stashes stuff in the wheels of his chair rather than being a great mechanical engineer.
Since they were little, the glass ceiling of their city crushes them in their condition and no one told them that they were talented and could do something with it. But in two days, an exceptional alignment of the planets which will influence gravity could change everything….

a film by Cédric IDO

WITH THE SUPPORT OF
CNC 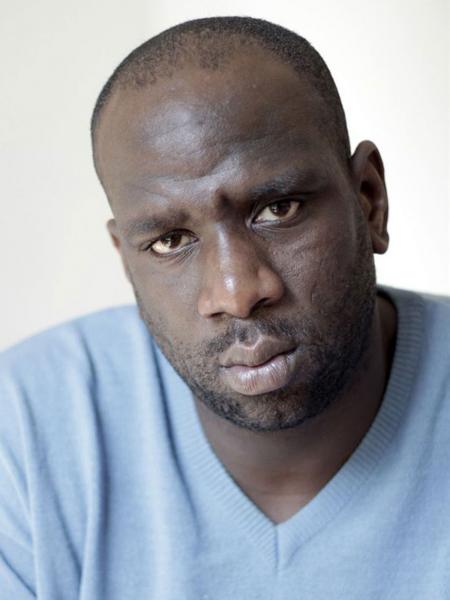 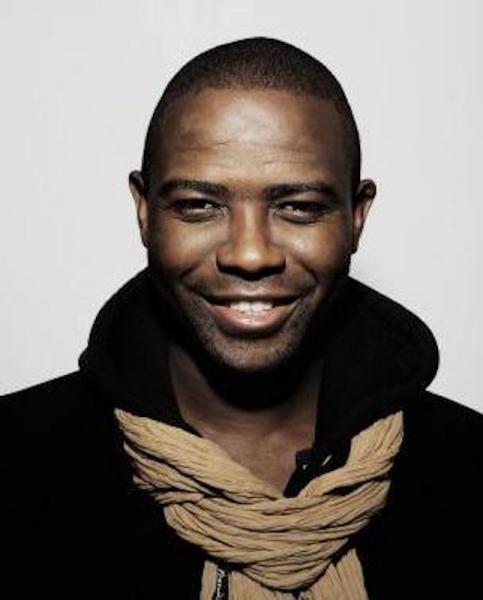 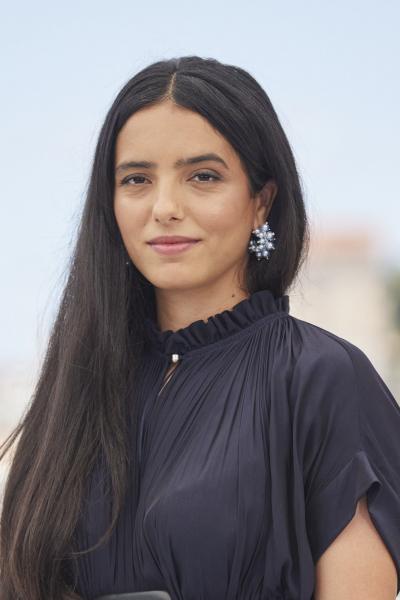 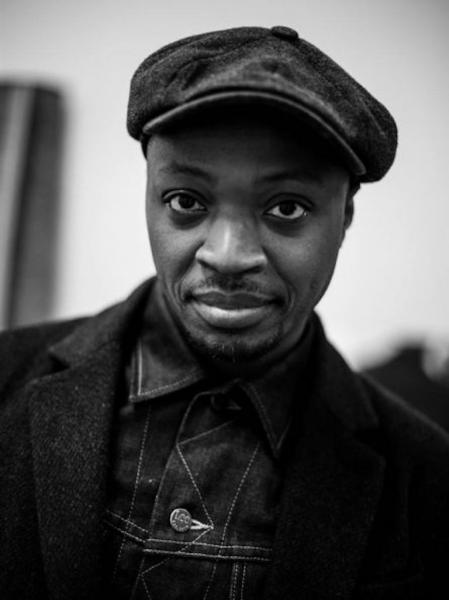