Haiti: the end of the chimères?

HAITI: THE END OF THE "CHIMÈRES"?, shot in the beginning of 2004 during the Haitian bicentennial celebration sheds new light on the last days of the presidency of Aristide, the ex-priest of the poor become dictator's apprentice. This in-depth inquiry provides much food for thought on the history of the world's first black republic, on a nation divided between the memory of its glorious revolution, and the tragic litany of the despots that have prostrated the country since its independence.Through the testimonies of the persons interviewed by the filmmaker we discover and start to understand Haiti - not only the present, fragile situation and uncertain future of the country, but also the symbolic and political value of its little known past.
In Haïti: the end of the chimères? we encounter the key actors on the Haitian political scene, the President's unconditional supporters, the dissidents, his opponents, ordinary citizens and the disillusioned chimères of Sun City, who no longer know what to think about the man who was the incarnation of their last hopes…

A film by Charles Najman 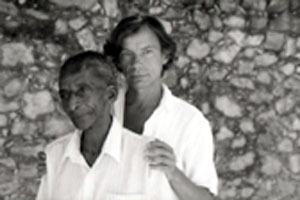 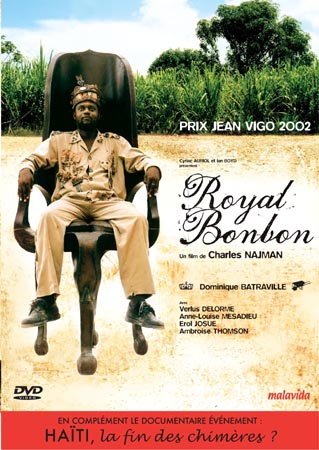