Kony: Order from Above

Two children (Otti and Aguti) fall in love during the tumultuous Northern Uganda Lord's Resistance Army (LRA) insurgency, but are separated when Otti is abducted at the age of 11. While in abduction, he tries to escape back home in vain and gets battered with each futile attempt. So he decides to stay in the bush with the LRA rebels and is soon introduced into the inner command circle of notorious LRA rebel leader Joseph Kony. Despite his concession to notoriety, his love for Aguti remains undeterred. In an attempt to sustain it, Otti write letters to Aguti - who is then attending school at Aboke Girl's school - through the village reverend. Soon enough, the LRA leadership gets wind of the communication and the ruthless captain Brown (high commander of the LRA) decides to attack the village, abducting everyone in it. The rebels also attack Aboke Girls School where Aguti is abducted too. Upon arrival at the rebel camp, the abductees are shown to Kony whose interest falls upon Aguti instantly, ignorant of the relationship between her and Otti. He then forcefully takes her as a wife and she becomes his youngest woman. However, being in the inner circle gets her close to Otti who is coincidentally Kony's favorite and most trusted soldier. Otti is then tasked with the security of Kony's latest wife Aguti - torn between loyalty to the rebel cause and his love for her.
The two lovers struggle to keep their love a secret and also plot their escape.

It was initially reported as being the Ugandan entry for the Best International Feature Film at the 92nd Academy Awards. However, it was later confirmed as not being selected as it could not meet the mandatory minimum requirements. It would have been Uganda's first ever submission to the Oscars. It also received a nomination for Best Feature Film and Cinematography at the 2017 Uganda Film Festival Awards. 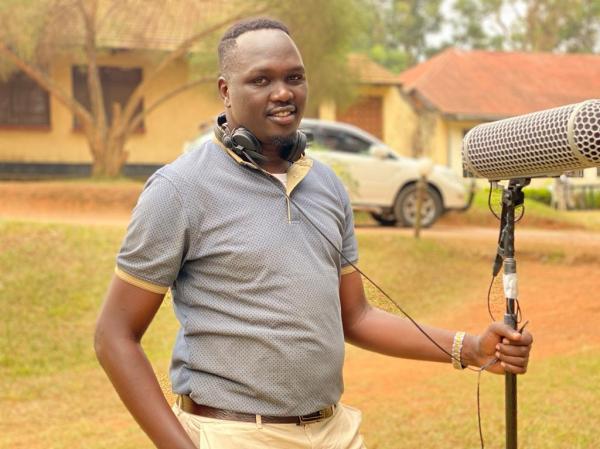