It is midnight in Tunis, the fragile fate of a couple falling apart. Malek, a poet without inspiration, meets up with his wife, a theater actress who acts out their life as on a stage.

A film by Mehdi Hmili 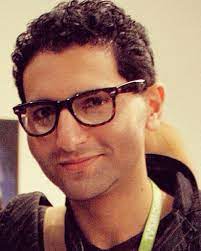