Little Boy Blue follows the character of BILL (Kirk Budhooram) a troubled art teacher with a tragic past as he struggles to find happiness.

After confiscating a mysterious pendant from the orphaned student GEORGIE-BOY (Alex Oliveire), visions of a spectre in white plague Bills fitful sleep eventually making the terrifying transition from the world of dreams into reality.

Plagued by these unnerving nightmares and slowly losing his tenuous grip on the world around him, the already fractured Bill slowly begins to unravel.

It is only through the mysterious death of Georgie-boy, that Bill is forced to recognize the importance of the pendant and the urgency of returning it to its rightful resting place.

Dream visions accompanied by the ever present spectre point Bill towards the ominous river and an unwitting partnership with the surly and uncooperative boatman DOUGLAS GRAPES DEFREITAS (Kenwyn Francis).

Initially a hindrance, once faced by the paranormal threat posed by the apparition in white, Grapes is forced to choose between helping the hapless Bill to return the pendant and suffering the grim fate of Georgie-boy.

What awaits them in the dark foreboding swamplands is an unknown fear that will not rest until they return what is hers...

A depressed art teacher becomes the victim of paranormal disturbances after confiscating a strange pendant from an orphaned student. 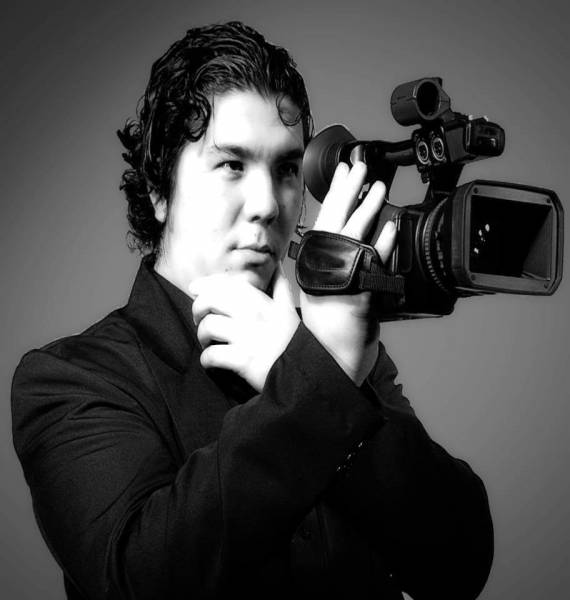