Love Brewed in the African Pot

An interpretation of Romeo and Juliet set in colonial Ghana, where a young woman with a posh Cape Coast education falls in love with a semi-literate auto mechanic and outrages her father, who expects her to marry the man of his choice. Immensely popular throughout English-speaking Africa, Love Brewed in the African Pot is Mr. Ansah's first feature-length film. Combining satire, comedy and melodrama, the film is an African love story that addresses a serious issue: the clash between indigenous traditions and European influences in 1951 pre-independent Ghana. Love collides with social class and colonialism when Aba Appiah, born to privilege, falls in love with Joe Quansah, son of a fisherman. Her father, retired civil servant Kofi Appiah, has other plans for her, and seeks to block their marriage. The resulting conflict has complex and unexpected consequences. Kwah Ansah, Ghana, 1980; 125min. Production company: Film Africa Limited (Kwaw Ansah) Awards FESPACO Oumarou Ganda Prize, for "most remarkable direction and production in line with African realities" at the seventh Pan-African Film Festival (FESPACO)-the first to be awarded a film from an Anglophone country; the UNESCO Film Award (France), 8th International Film Festival of India * Jury's Special Silver Peacock Award, "For a Genuine and Talented Attempt to Find a National and Cultural Identity". 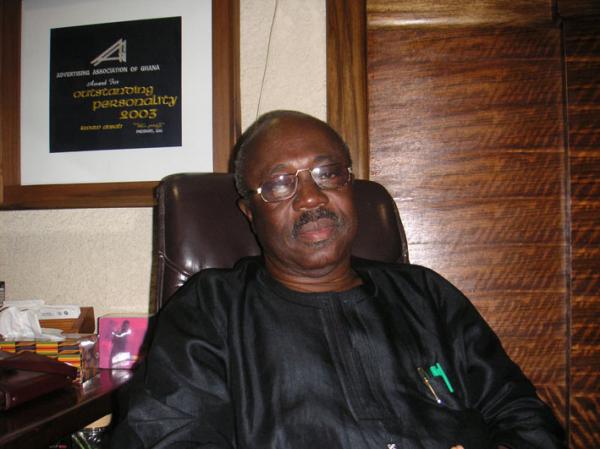