Senegalese director Djibril Diop Mambéty, one of the greatest figures in all of African film, died in 1998. In this behind-the-scenes documentary, shot during the making of his final work, "The Little Girl Who Sold the Sun / La petite vendeuse de soleil", Mambéty speaks with his technicians, prepares the actors, talks with his young star, and, in voiceover, shares his thoughts on cinema and life.
"Mambéty" doesn't differ significantly from the stock "behind-the-scenes" documentaries that adorn most DVDs nowadays, except that Mambéty's films have scenes you actually want to be taken behind. Because of the kind of attention that gets paid to African cinema, there's an initial intrigue to Mambéty, but that interest is sustained by Mambéty's own lyrical insights into his aesthetics.

A film by Papa Madièye MBAYE


2019 / New-York 26th African Film Festival (Nyaff)
* Selection
* Screening: on 31 May, at 20h30, at Film society of Lincoln center, with filmmaker in attendance
https://africanfilmny.org/event/mambety/ 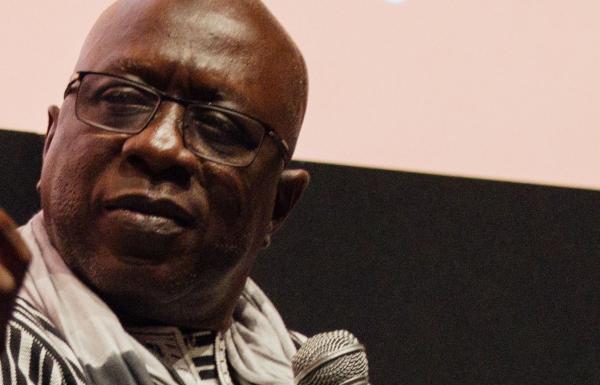 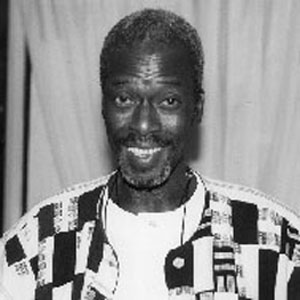 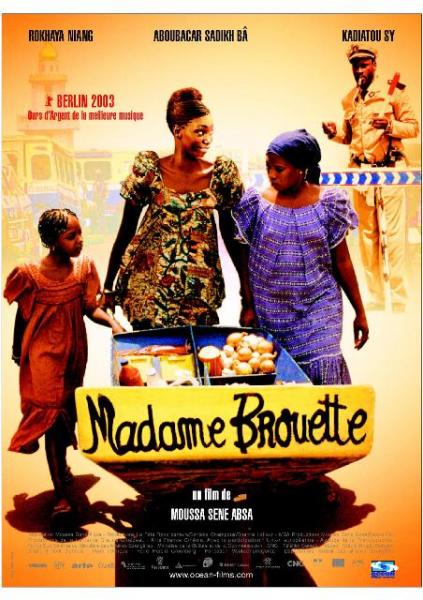