In Tangier, Naïma raises alone her three sons. The Spanish coasts are within sight, the two eldest succumb to the temptation of exile. Before the last, Hossein, follows the same path, Naima enters into resistance. Whatever it costs, that one will not leave. She knows what remains to be done.

A film by Olivier COUSSEMACQ 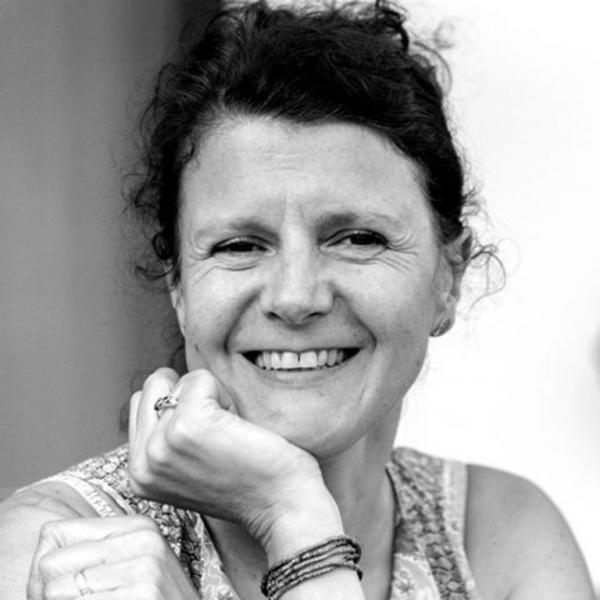 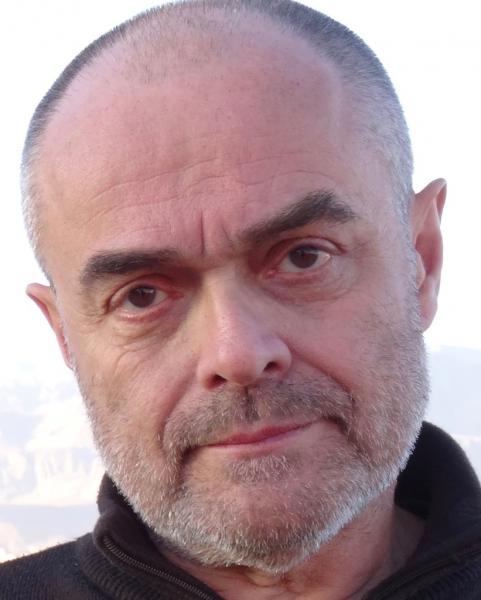 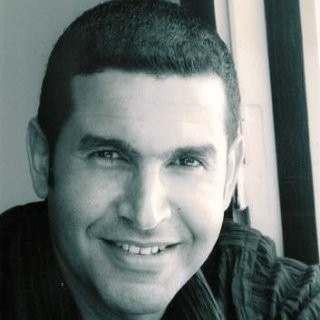