A young Addis Ababa taxi driver gets caught up in the dark side of love, causing his taxi to be stolen. He finds himself stuck in a relationship with a prostitute, making him confront his past and discover what is the price of love.

Addis-Ababa. X, an Ethiopian taxi driver, takes his daily routine. One day, he meets a prostitute in a tough situation. A relationship develops between the two and he is trapped up to the neck. The tumultuous past of the street walker will cost him his dearest working tool: his taxi. Meanwhile, their love relationship grows stronger in this unhealthy climate. 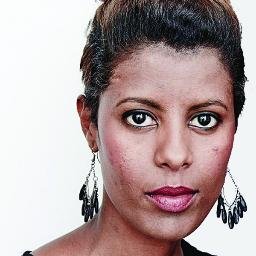 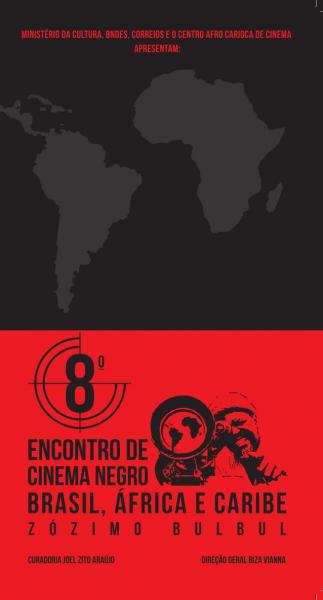