Tide of Change is a documentary made by the Australian Solomon islander Amie Batalibasi.  A testimony of families in the Lilisiana village, in the Solomon islands affected by the sea rises. A terrible weight for the community, about to experience a inevitable  change.

The documentary has been shown in many national and international festivals, including in the Pacific Arts Festival in July 2012, in concerned country, the Solomon islands.

It was awarded the Best Local Entry at the Human Rights and Arts Film Festival as part of the Reel Change Climate Change Program and received the Best Short Short Film Award in 2010 at the Reel Earth Film Festival in New Zealand in 2011. 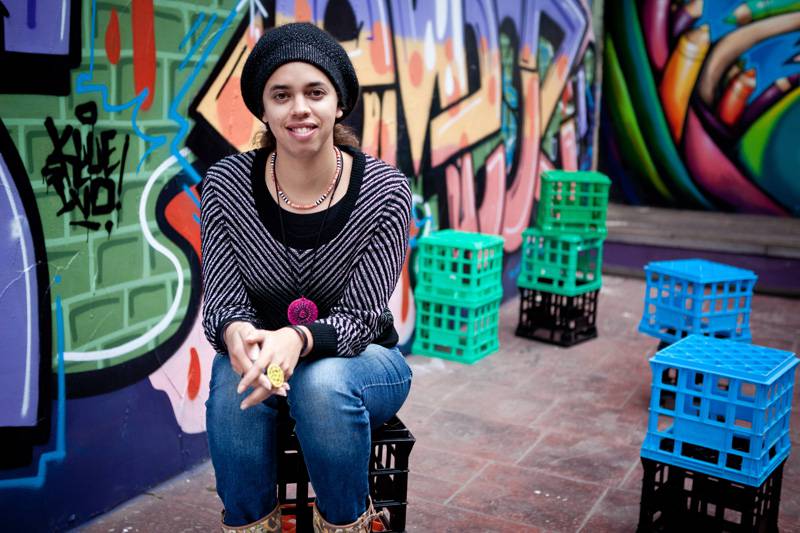