Zamora is a traveler. ZAMORA is much more than a swahili love story... it is an evolution of one man's hidden desires, and his quest to find true love. Filmed against a backdrop of mystical and mythological world of Zanzibar, the story revolves around Zamora, a vain artist/womaniser on a voyage of self discovery.

Filled with romantic connotations about the spice island, he meets a beautiful Omani woman who mesmerises and inspires him to buy a dhow to have a comfortable life in ‘Paradise'. Zamora's passion for the unknown, a reckless adventurous lifestyle and a sordid past lands him in nightmarish situations. Through three separate emotionally charged relationships, (Zulfa, Saada and Zareena) he almost becomes a victim of the confrontation between the good and the evil.

Zulfa stands for innocent love spiced with traditional restrictions. Saada stands for the mystical, magical and unconditioned side to the African psyche. Zareena stands for power and obsession and its immoral implications.

The film explores the adoptive nature of the African spirit with all its consequent pro's and con's.

Shams Bhanji (Director), Cyril Ducottet (Cinematographer) and Michiel Van Oosterhout (Screenplay) have worked as a team for the last five years and come from a background of various acclaimed short films from Uganda. Zamora is their first independent feature. 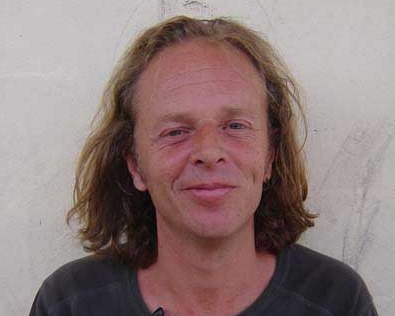 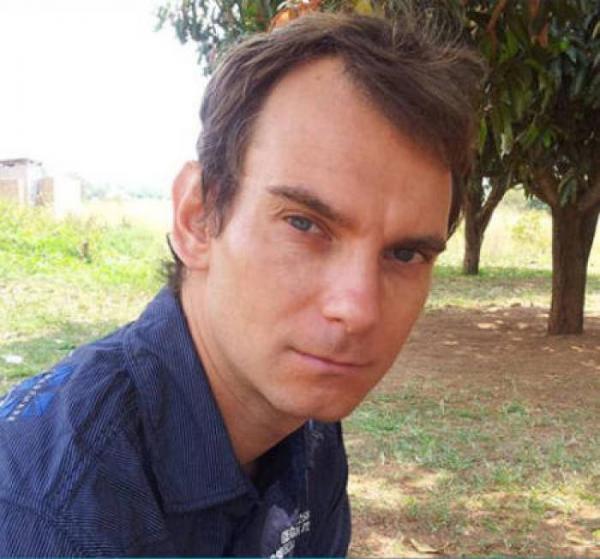 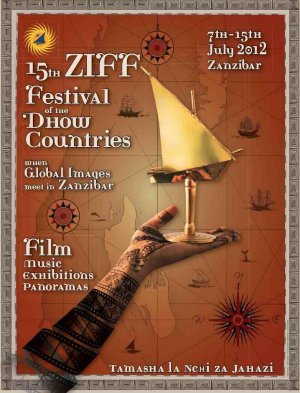 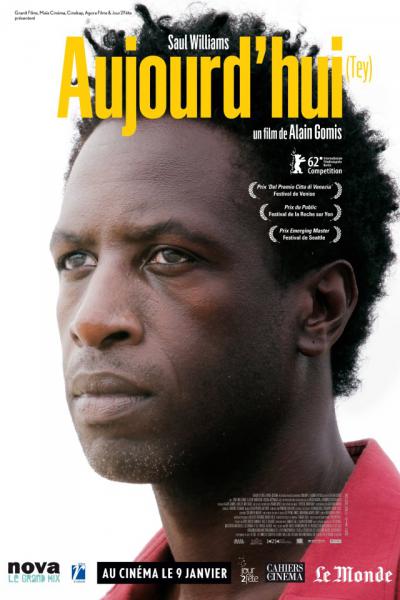