In Nairobi's toughest slum, a young man summons the courage to change his life and discovers peace in an unlikely place.

A short film by Jackline WANGECI 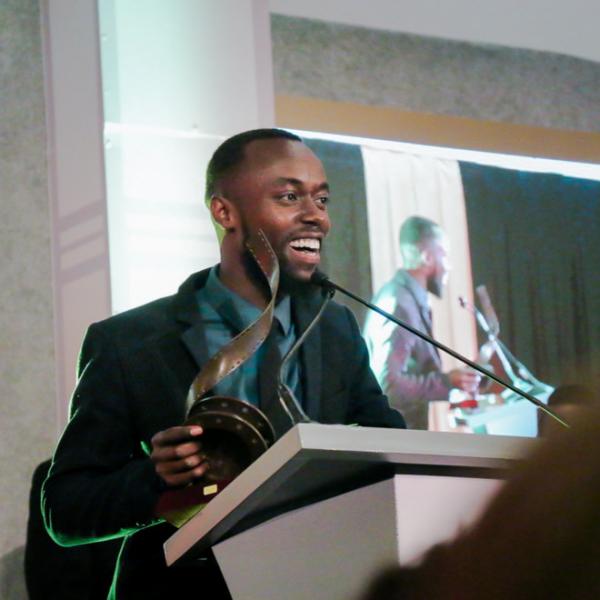 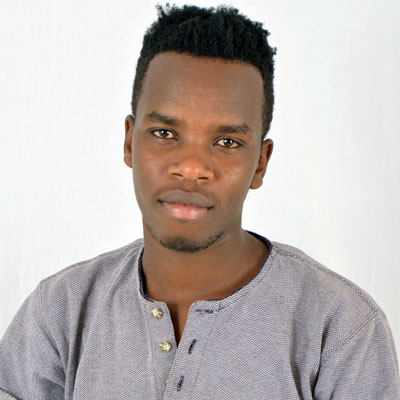