Boolumbal "Bird of the river". The Boolumbal is seen as a good luck bird in the shared belief of the people from the Valley of the Senegal river.

Malick Dia, a native of Kaedi in Mauritania, is singer-guitarist of the group Boolumbal. After his first musical experience in Africa in the 90s., (recording of an Audio tape "Caali Mbayla" in Dakar in 1995, touring several times in West Africa and collaborating with Mamadou Konte), Malick Dia leaves his homeland Mauritania and lands in Paris in 2002.

Nicolas Lebault is a French musician, who, for more than 20 years has studied the Blues throughout the times, from Blind Lemon Jefferson to the Allman Brothers, Robert Johnson to Canned Heat. His passion for the Blues drove him to the roots of the African music. "The first emancipated slaves of Mississippi, who were going from farm to farm singing the field-hollers, are the direct descendents of the African griots". From his studies was born the desire to work with African musicians. 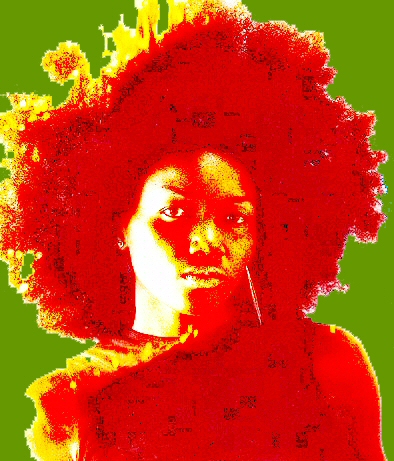