Through the common love for R&B/Hip-hop, they have banded together to promote Papua New Guinea's take on this genre of music. Naka Blood's brand of R&B/Hip-hop is accented with reggae and island music because of one simple reason -- 'that's the music we all grew up in'.

Naka Blood was created in 2003, originally called Kanaka Blood but changing its name to Naka Blood in 2007.  Their style of music can be described as: Hip-Hop/R&B, Reggae, Dance Hall, and Pacific. 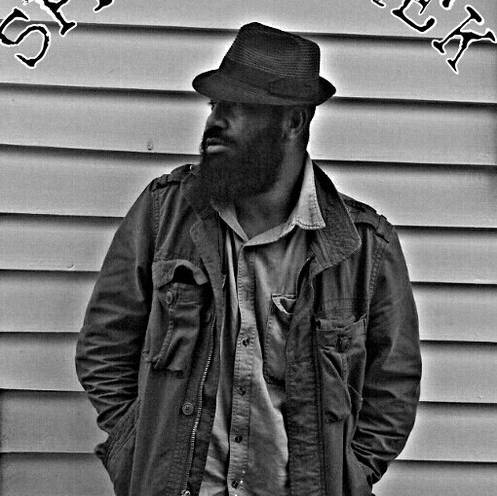