The boys' first trip to Nairobi was in January 2009 to meet and collaborate with two Kenyan musicians: Joseph Nyamungo and Charles Okoko who hail from a village up country called Owiny Sigoma.

This Nairobi-London sound clash mixes traditional Kenyan Luo styles with contemporary western influences.
The project started when Jesse Hackett and other members of the electronic hip-hop and soul collective Elmore Judd went out to Kenya at the invitation of a voluntary organisation promoting local musicians. Here they met up with Joseph Nyamungu, an exponent of the traditional nyatiti 8-stringed lyre, and began performing with him and local percussionists, naming their band after Nyamungu's music school. 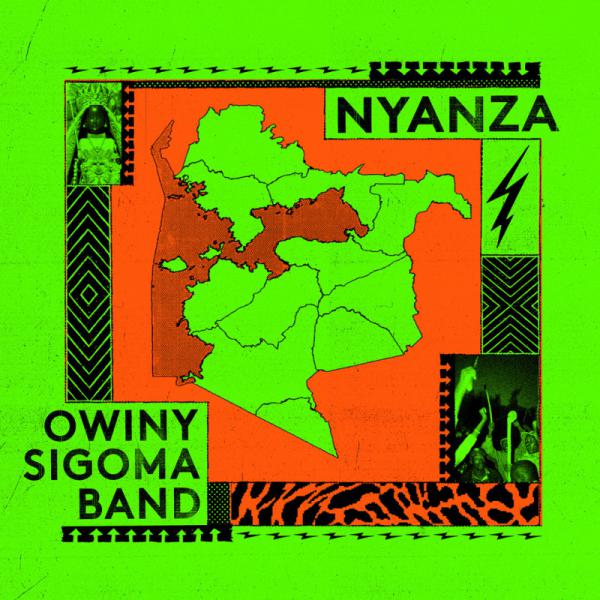