Joined by many more.

Formed in Adelaide in 1997 by Julia Gray, Yolanda Gray, Katrina Sonter and Samantha Sonter, Sunameke grew out of a desire to be actively connecting with and expressing their Papua New Guinean heritage in an environment where such cultural appreciation and representation was not demonstrated on a constant and widespread public scale.

Over the years, Sunameke has grown in size and calibre, with members of Darwin's Pacific Islander community beginning to expand what was originally a four-piece, into an ever-changing line up of performers. More recently, the performers have included many other members of the cultural melting pot that is the Darwin community.​ 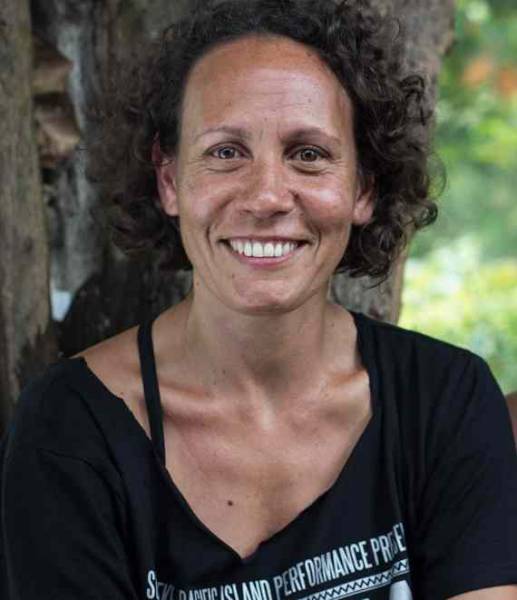