Trezzor the original noun is from frensh (tresor) which means treasure.
Trezzor is a group of 5 artists:Nzeyimana Kana Yves,Limbanyi Yves,Lauren Richardson, Keilah Creedon and  Bertrand Hategekimana.
Trezzor started in 2009 when we recorded our first song " ON COMPUS" which is on our first ulbum " ON COMPUS" as the mane mentions we met on the National Universty of Rwanda in January 2009.
They are recording their second album " URUKUMBUZI but 5 singles are already on youtube "SINJYA KURE, AND I LUV U, NYOBORA, LOVE SONG, IWACU" 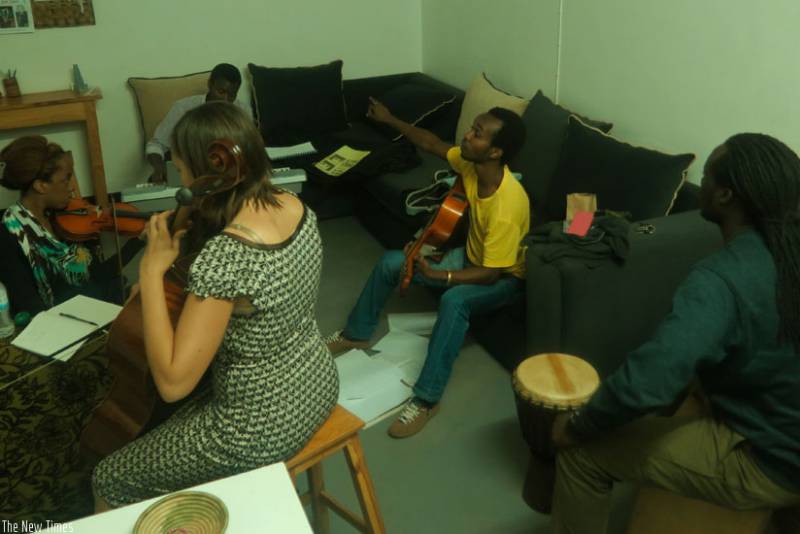 Trezzor sets the bar high for 2015 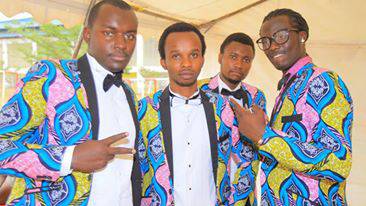