The Silver Pyramid, Special Jury Award, for Best Director
Love according do Dalva by Emmanuelle Nicot

The Special Jury Award
My Girlfriend by Kawthar Younis


Best Arab Film Award: 10,000$
Best Arab Film
19B by Ahmad Abdalla
Presented to the producer of the film. The Award will be granted by a special jury to the best Arab film selected in either the International Competition.

THE INT'L FEDERATION OF FILM CRITICS

Fipresci
19B by Ahmad Abdalla


The FIPRESCI Award will be decided by a jury comprised of a president and two members, and will be awarded to a film in the international competition. 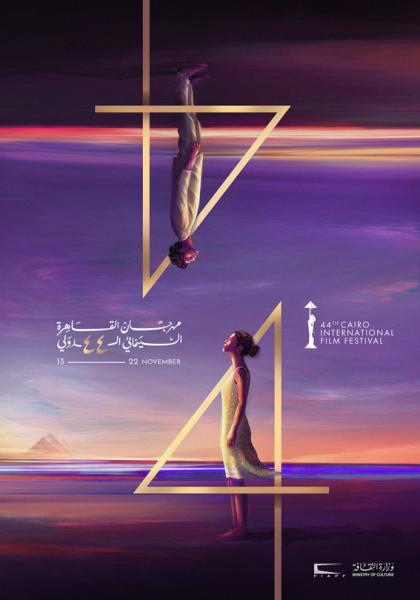