CALACH FILMS is an independant audiovisual production company created by Jesus Gonzalez end of 2012 and based in Luxembourg.

With 20 years of experience in the field, Jesus Gonzalez Elvira has co-produced more than fifty films, including Maddened by his absence (by Sandrine Bonnaire, selected at the Week of the Critic in Cannes) or Tip Top (by Serge Bozon, selected at the Directors' Fortnight in Cannes).

With Calach Films, he focuses on international minority co-productions, such as Mammal (by Rebecca Daly, selected at Sundance, Rotterdam, etc.), Dreamland (by Bruce McDonald, selected at BIFFF, Fantasia, Torino, Whistler, etc.), The Racer (by Kieron J. Walsh), as well as majority co-productions, whether they are feature films by established directors, such as Toy Gun (by Marco Serafini), or first feature films such as Skin Walker (by Christian Neuman), or short films (The Heat Wave by Lucia Valverde, Traces by Cecilia Guichart, Faleminderit by Nicolas Neuhold), or documentaries (River Tales by Julie Schroell, Sperm Whales by Guillaume Vincent) or television series (routwäissgro, Zëmmer ze verlounen, MOVE).

The company is also developing several international co-productions (thanks to the "Cineworld" grant) on low-budget films, thereby broadening the scope of its usual co-production partnerships, particularly towards Latin America or Japan.

Thanks to the support of Film Fund Luxembourg and its various systems of selective support for writing, development and production, and thanks to the economic sector of the film industry bringing together more than a thousand technicians, studios and post-production companies, we are able to provide much more than just financing; a know-how that goes beyond the borders of the Grand Duchy, exporting itself all over Europe and beyond. 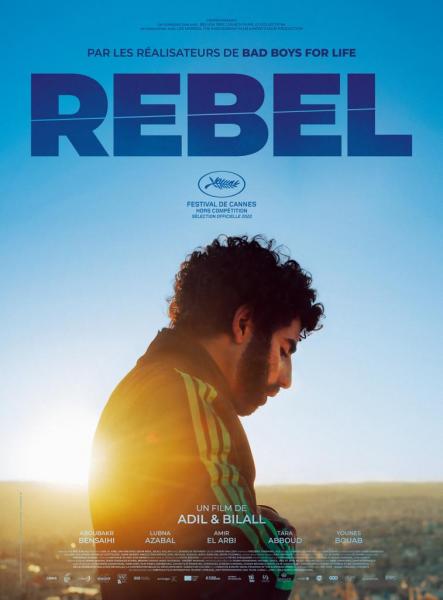