The Cameroon radio and television was created after the department of radio broadcasting and Cameroon television fused.

The department of radio broadcasting started off as "la societé de radio-diffusion de la France Outré Mer (SORAFOM)" during the First World War when the French arrived in Douala and installed a short wave transmitter. This structure later become the department of radio broadcasting placed under the ministry of information and culture after Cameroon gained its independence.

On its part, the television project in Cameroon was initiated in 1982. The German consortium SIEMENS was assigned the production phase of the project, the French THOMSON/SOCETEG took charge of broadcasting while another French enterprise TRT handled transmissions. To coordinate these three enterprises the presidential decree of May 12, 1984 creates a coordination unit and appoints Gervais Mendo Ze as coordinator.

The first television images broadcast in Cameroon were viewed in March 1985 during the Cameroon National Union Congress organized in Bamenda, a Congress that saw the birth of the Cameroon People's Democratic Movement. Similarly, during Pope John Paul II's first visit to Cameroon, the population watched the historic event through television which was still in its experimental phase.

Upon completion, a decree from the presidency creates Cameroon Television (CTV) and appoints Etoga Florent Eily as General Manager and Ndi Fontah Nyamndi as deputy. The Department of Radio Broadcasting and Cameroon Television operated as separate entities until December 17, 1987 following a strike action by journalists of the radio. This strike action resulted to another presidential decree that fused radio and television to create an all new media house named the Cameroon Radio Television Corporation (CRTV).

Management of this new corporation changed ten months later when the coordinator of the television project in Cameroon, Gervais Mendo Ze, became the second General Manager in October 26, 1988. He managed the corporation alone till November 10, 2001 when Francis Wete was appointed to assist him as deputy. CRTV has a third general manager, Amadou Vamoulke who was appointed on the January 26, 2005.

As a media of public service CRTV has been assigned specific missions contained in article 4 of ordinance n° 86/005 of April 26, 1986.

Some of these include:
* The protection of general interest while explaining government policies and objectives.
* Identifying the needs and live up to the aspiration of the population in the domain of information, education, entertainment and culture.
* Contributing to the development of the audio visual sector, making it competitive and respectful of moral values.

Through it programs and other services rendered to the public since its creation CRTV strives to be
* A leader at the national level.
* Competitive at the international level.
* Provider of programmes that met the expectation of the audience.
* Consolidator of social cohesion in the country. 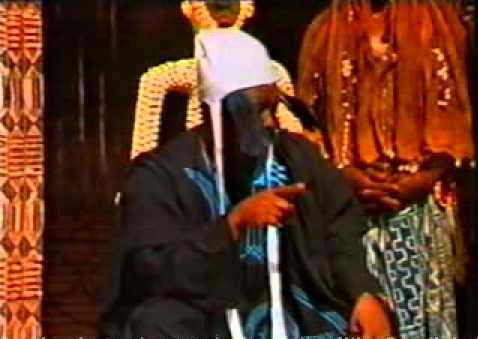 Succession of Wabo Defo (The) 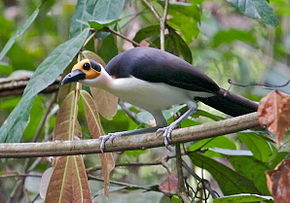 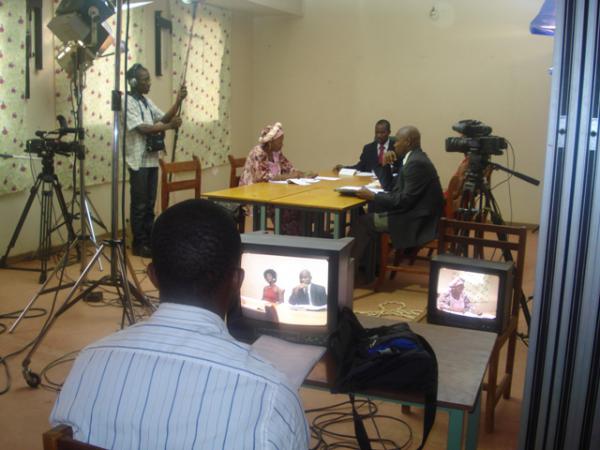 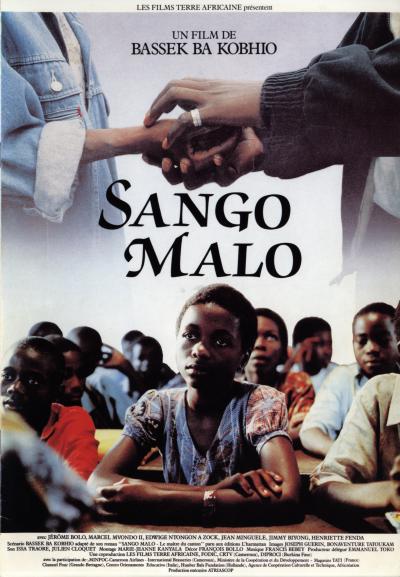 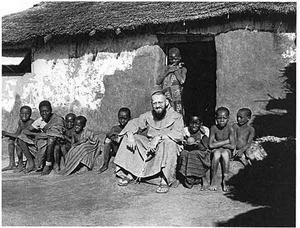 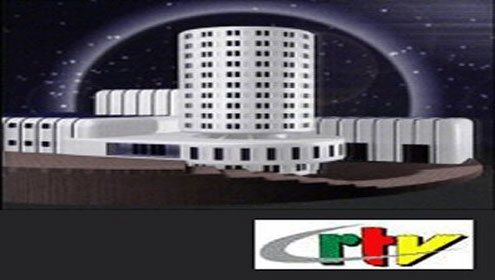 The Fako Film Festival Has Come And Gone