Edna Manley College for the Visual and Performing Arts

The Edna Manley College of the Visual and Performing Arts (EMC) is the first institution of its kind within the English Speaking Caribbean to provide professional and technical training in the Arts, offering qualification at the Bachelor, Associate Degree and Certificate levels. Prior to this establishment the schools of the Arts operated separately, at different locations. In 1976 through an initiative of the Government of Jamaica, the Schools were relocated to one campus to form what was called the Cultural Training Centre (CTC). In 1983 the Organization of American States designated the institution the Inter-American Centre for Caribbean Cultural Development thus recognizing it as a regional cultural resource institution.
Although located on one campus, each School was autonomous and administered by its own Director of Studies. 1995 marked a new beginning in the history of the CTC, when it was designated a College and brought under the tertiary unit in the Ministries of Education, Youth and Culture. It was renamed the Edna Manley College of the Visual and Performing Arts in honour of the Hon. Edna Manley, O.M. This led to the consolidation of the College under one administrative structure with a Board of Directors, Principal and two Vice Principals.
Today the College operates from one campus housing five schools: School of Visual Arts, Drama, Dance, Music and Arts Management & Humanities offering essential professional preparation to students in the Arts from the Caribbean, North America and Europe. The Department of Continuing Education and Allied Programmes also has part-time leisure courses and a thriving summer school. 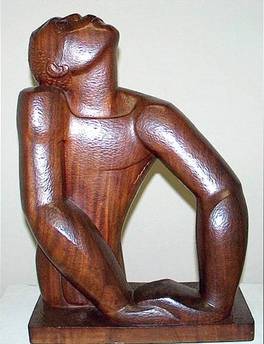 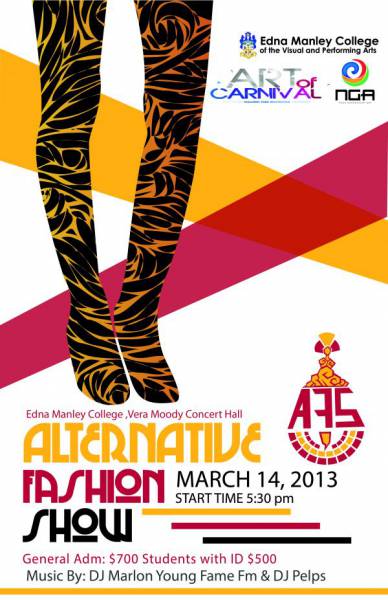