FILM FIVE is an award-winning production company based in Berlin, dedicated to producing high-end, creative documentaries and fiction films for local and global audiences.

Established in 2017, FILM FIVE is led by producers Yan Schoenefeld and Christoph Petzenhauser, along with producer/directors Volker Heise, Florian Schewe and Stefan Kauertz.

Over FILM FIVE's short lifespan, its productions have succeeded in taking home a variety of prestigious awards. KOKA, THE BUTCHER won Best Short at the Big Sky Documentary Film Festival. DON'T FORGET ME won the 35. Torino Film Festival and NO GOLD FOR KALSAKA was part of the line-up at IDFA. 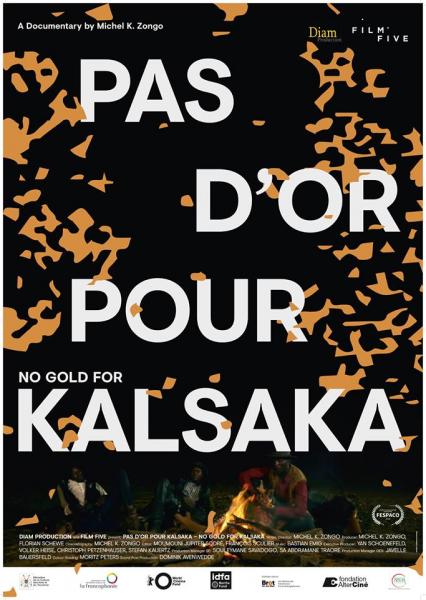