Founded in January 2018, after the buyout of the assets of Europacorp Television [formerly "Cipango", until 2010] by Thomas Anargyros and Mediawan, Storia Television is one of France's largest production companies.

The company's mission is to tell powerful, universal and accessible stories in the form of TV movies or series, in French or English, for the full spectrum of French and European broadcasters, and SVOD platforms.

Company CEO Thomas Anargyros and his team rise to the challenge of producing exceptional, ambitious projects that are truly capable of achieving mainstream appeal. Among numerous awards, Thomas has won an International Emmy, for Nuit Noire, as well as the Procirep Prize for Best French Producer. 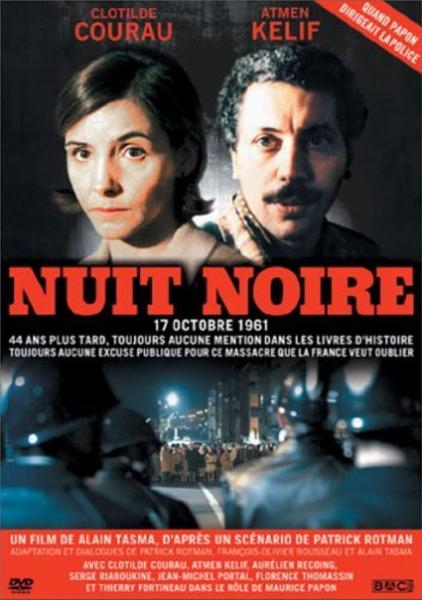