Tricycle (Lebanon), a recently formed production entity, is a subsidiary of Tricycle Logic (US), which has been in operation since 2000. Oualid Mouaness, the principal of Tricycle, has a track record of producing award-winning, socially conscious films, as well as high-profile commercials, music videos and live events. Tricycle's main objective in establishing a presence in the Middle East is to embark on facilitating Levant-centric projects, with the belief that the best way to effect positive change in the world is through storytelling and the arts - and most effectively through film. With its strong network and deep-rooted connections providing access to some of the strongest entities in the US, Tricycle aims to offer a bridge for Middle Eastern films to tap the North American market and its audience. Mouaness was a co-producer and editor of Mari Kornhauser's ‘Kitchen Privileges' (2000), line producer of David LaChapelle's ‘Rize' (2005), and a producer of Adria Petty's ‘Paris Not France' (2008). More recently, Mouaness co-produced Fouad Mikati's ‘Return to Sender' (2014). Tricycle's latest passion project is a co-production with South Africa: the life-affirming skateboarding documentary ‘I Am Thalente' by Nathalie Johns.

Tricycle Logic was founded by Oualid Mouaness in the year 2000 and has been supporting image creating talent and directors since its inception. In this decade of rapid change, Tricycle and its creative partners continue to engage new talent, merge ideas, and explore media conduits that thrill and transcend. Creating a social and artistic discourse is paramount. We know we can't change the world, but we are happy to make a positive dent in it.

WHO
Oualid Mouaness is a freelance producer, writer, and creative director who has overseen the realization numerous commercials and music videos with RSA/Black Dog Films Films, HSI Productions and Anonymous Content collaborating with directors Floria Sigismondi, David LaChapelle, Diane Martel, Jonas Ackerlund, Robert Hales, and Meiert Avis among others. Mouaness' independent documentary and narrative feature works include KITCHEN PRIVILEGES aka HOUSEBOUND (SXSW 2000), RIZE (Sundance 2005), and PARIS, NOT FRANCE (2009). His directing work includes shorts films and promos. Up next is a feature film titled "1982" which he wrote and is slated to direct in 2014. He is a RAWI / SUNDANCE Screenwriting Lab Fellow.

WHAT TRICYCLE DOES
Tricycle Logic is a full service production company with access to a strong highly qualified talent. Our focus is on bringing together people who have voice, vision, and supporting them with the teams to realize their creative endeavors. We like to support promising talent, produce and develop Ads, Films, Music Videos and Ideas. Let's talk and see how we can work together.

PARTNERS
Filmmaker Natalie Johns was born in Zimbabwe, grew up in South Africa and established her career in the London where she specialized in music television with Channel 4, MTV and production company Done and Dusted. Johns has spearheaded many music for film projects around the world and worked with a diverse range of artists including Jay-Z, Spiritualized, the Rolling Stones, Gorillaz, John Legend & The Roots, Lenny Kravitz, REM, Morrissey and most recently worked alongside Amnesty International directing the Electric Burma concert for Aung San Suu Kyi.

Johns founded Dig for Fire in 2007-a new venture in storytelling and film, tailored for the digital age. Commercial clients have included iTunes, Rock the Vote, Coca-Cola and more recently Natalie has acted as a director and creative consultant on all music film for Spotify during it's launch in the US and ongoing marketing campaigns. 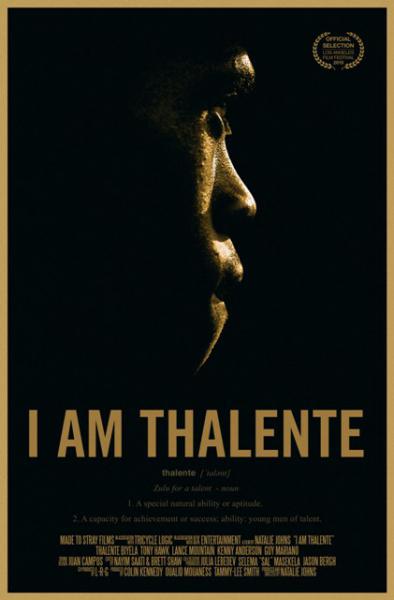 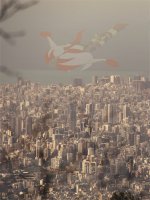