Agbor OBED AGBOR is a Cameroonian filmmaker/ TV producer, he has HND in TV production, filmmaking and photography from Institut Siantou Superieure, Yaoundé in 2006 and a diploma in professional video/ film editing from VIDEO PRO, Douala. He did his first short film Cold feet in 2012 and was selected to participate at the 2013 One Fine Day Films Workshop, Nairobi, Kenya in the capacity as a film director. "Damaru" (2014) is her second short film. He is an editor/colorist for "Family Tussle and power of adream". 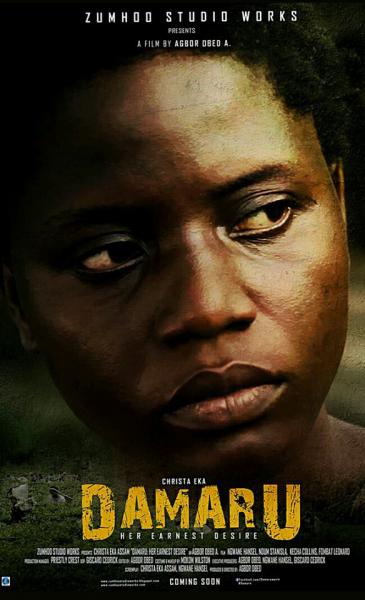