Born in March 18th, 1954 in Merad, in the area of Tipasa, Algeria. He draws since the age of 8 years and has started to write poetry at the 14 years age. Diploma: Degree of English Literature, university of Algiers, 1978. As a journalist, he started writing articles in 1974: Alger Réalités, Algérie Actualités, El Moudjahid, Révolution Africaine, El Watan, Tassili?As a painter, he started showing his works in 1982 with Issiakhem, Khadda, Larbi, Ziani, Bourdine? His last great exhibition took place in 2005, in the National museum of Fine arts of Algiers, with Lazhar Hakkar.

He also occupied the position of director of the Development and Promotion of Arts in the Algerian Ministry of culture from May 2005 to May 2007. Publications: "Bettina", a monograph on the German painter, 1983, Germany.
"Blue Poems", 1984, ENAL, Algeria: a collection of poems in French.
"Encyclopaedia of the Algerian poetry in French language, 1930-2008, 157 poets", Dalimen edition, Algiers, 2009. 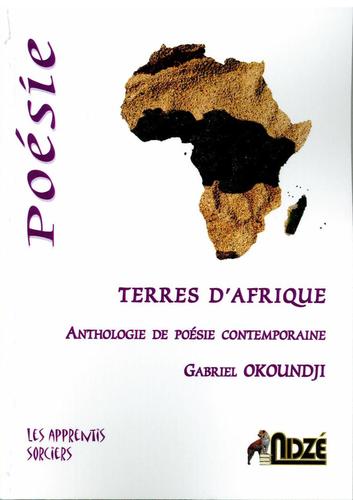