Anna MARBROOK is a film Director, screenwriter and producer. She is known for "Te Mana o te Moana: The Pacific Voyagers" (2015), "LOIMATA, The Sweetest Tears" (2020)

BIO
For the last seven years Anna has directed extensively across the South Pacific.

Anna Marbrook has a career spanning nearly 30 years as a director in television film theatre and community engagement projects.

Anna's work traverses documentary and drama. For TV3 she wrote and directed the one-hour documentary "A Little Love Story". For South Pacific Pictures Anna directed over 150 episodes of serial drama "Shortland Street". She directed four half hour dramas for Maori Television under the umbrella of Table Plays an initiative to develop new writers in provincial areas.

Anna co-produced the short film Jumbo which screened at the Auckland, Melbourne and Clairmont Ferrand festivals and was winner of best cinematography at the NZ Screen awards. She co-directed short film "The Rules of Dogs and Men". 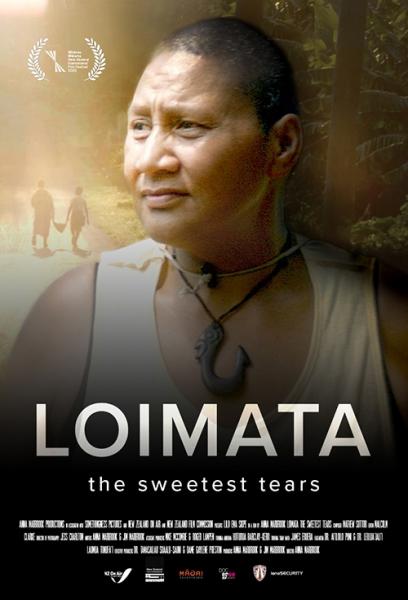 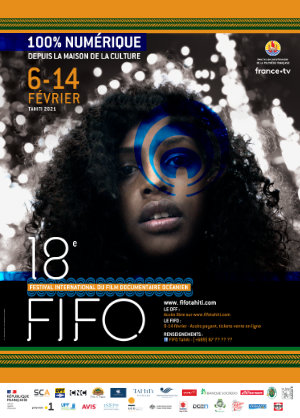