Journalist, writer, director, TV/cinema producer, lived continuously for 15 years in Africa, working in education, carrying out an in-depth study of African culture and cinema. Contributions to major Italian magazines and journals. On returning to Italy, she promoted with C.O.E. (Centro Orientamento Educativo) the cinemas of the South of the world and in 1989 is one of the founders of the Milan African Film Festival, continuing today to be one of the Artistic Diredtors. She directed fiction films and documentaries.

Professional experience
Lived continuously for 15 years in Africa, from 1972 to 1987, (Nigeria, Zaire, Angola), working in education, organizing and running Italian/African middle and secondary schools and carrying out an in-depth study of African Culture and Cinema.
Contributions to major magazines and journals such as Amica, Marie Claire, Nigrizia, Donna Moderna, Linea d'ombra, Panorama, etc.
On returning to Italy, promoted with C.O.E. (Centro Orientamento Educativo) the cinemas of the South of the world and in 1989 was one of the founders of the Milan African Film Festival, continuing today in the Artistic Direction.
Collaboration as speaker and author with RAI on several successful radio programmes on African culture and for four years presenter and author of the television programme "BALAFON, encounter with other cultures", which she also conceived and directed (Telenova - Odeon TV Network).
Between 1994 and 2000, lived as permanent resident in Beijing, China (4 years) and Tehran, Iran (2 years) gaining greater knowledge of Chinese and Iranian Cinema and Television.

Consultant or director of many different film festivals: Milan, Venice, Rome, Verona, Brasilia, Beijing and in various others intercultural projects.
In 1997 founded KENZI srl, an independent production company, and started to produce documentaries and fiction films for Rai, Tele+, Stream, SAT2000, CULT and other major companies in the sector.
Between 1998 and 2000 she lived for long periods in Tehran, Iran, gaining greater knowledge of Iranian cinema.
Since 2002 consultant of the European Commission for projects on the South of the world.
Since 2003 expert of EUROMED Audiovisual of 12 Mediterranean countries.

2005/2006
"MANRIQUE AND THE ODYSSEY OF COFFEE", "OLGA, THE PAPRIKA AND THE CURLY LITTLE PIG", "BITTO, THE PERENNAL CHEESE" "STORIES OF EELS, WATER AND FIRE", "STORIES OF FARMS AND COWS OF THE GARGANO", ""DARK", FORESTS AND PEOPLE OF THE NEBRODI MOUNTAINS" - 6 x 26' documentaries for SLOW FOOD FOUNDATION 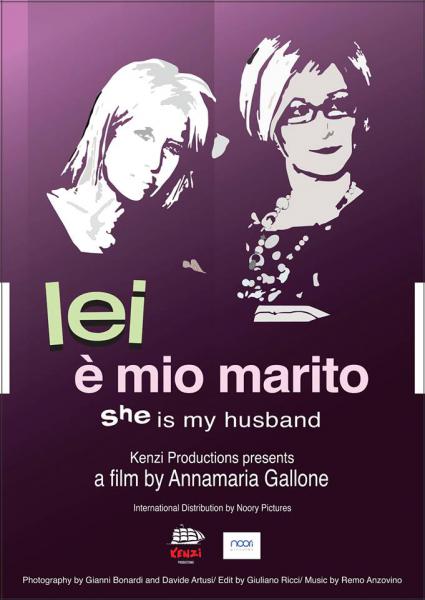 She is my husband 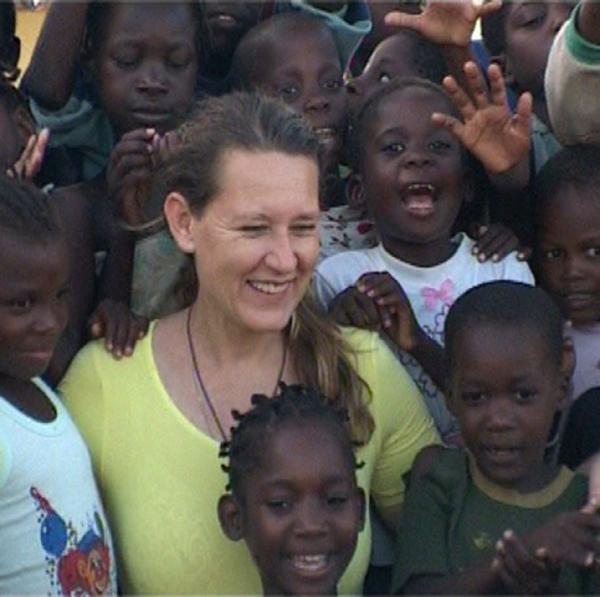 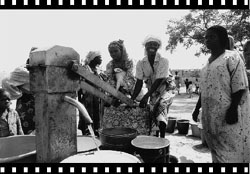 Portrait of a family with care worker 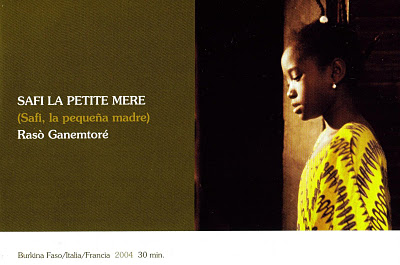 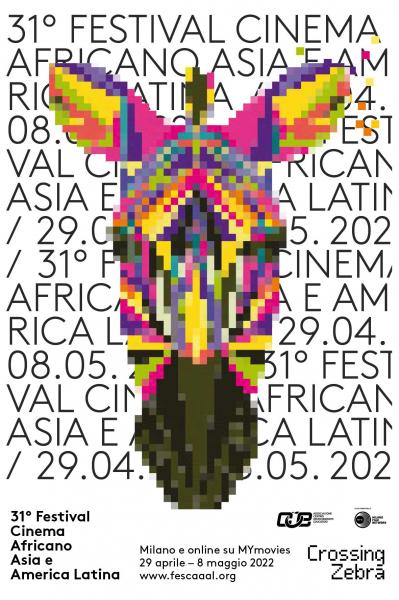 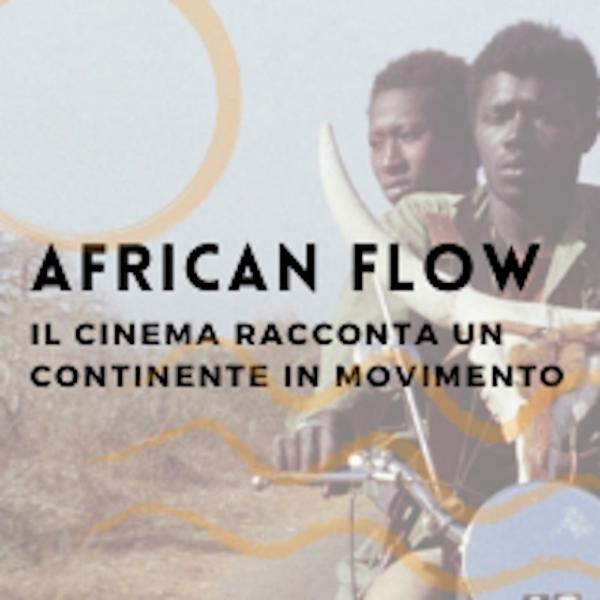