Benjamin Gilbert Kwisanga is a self-made videographer with potential to push the Rwandan music industry to new heights. Yet few people know that he is the man behind the popular local music videos.

Growing up in Musanze District in the Northern Province, Kwisanga always wanted to be a videographer. The 25-year-old does short movies, advertisements, documentaries and graphics design.

Kwisanga, a resident of Nyamirambo,  a Kigali suburb, is the last born in a family of 11 children. He grasped the art of video editing at a young age and cites one of his elder brothers as his mentor.

In 2008, Kwisanga took advantage of free internet lessons in videography to boost the talent which he believed would be his life career.

At 19, the self-taught videographer embarked on his childhood trance and produced his first video for the KGB group. By then, he was working for Avi Production which was located in Kicukiro in 2009.

He has also produced some local television shows, like the RDB which used to air on TV Rwanda back in 2012. However, Kwisanga says that his main passion is shooting music videos and he is described by many local musicians as a talented videographer.

Kwisanga is currently signed to Touch Videos, but he owns a studio called, The Benjamins. 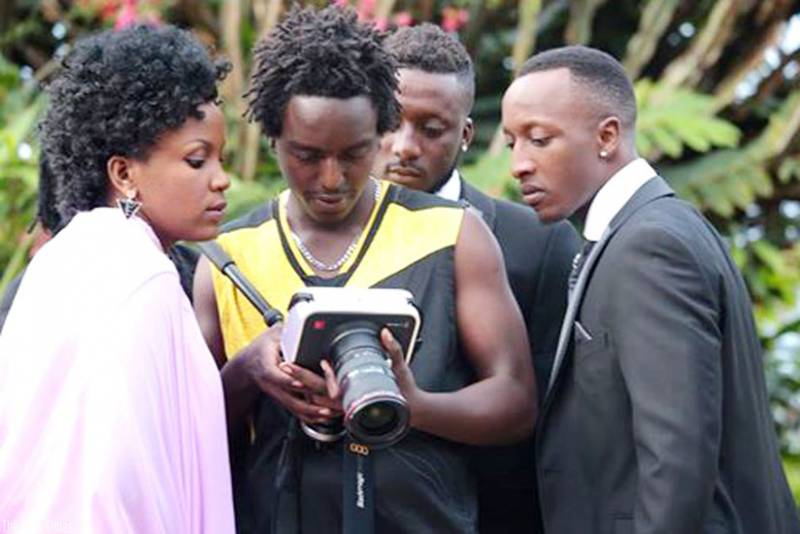 Meet the man behind Rwanda's most popular music videos