Casey Schroen grew up in Harrisonburg, Virginia, a rural college town on the edge of Appalachia [USA]. He started writing scripts in college, and worked a series of blue-collar jobs before moving to New York City to study film at Columbia University. As a graduate student, he mentored East African screenwriters through Mira Nair's Maisha Foundation, and cowrote/ produced IMBABAZI, the first feature film by young Rwandan director Joel Karekezi. The film received production awards from the Göteborg International Film Festival Fund and the Global Film Initiative, and is set to hit festivals in early 2013. He earned his Master of Fine Arts in Screenwriting in May 2012. He is currently developing Karekezi's next feature film, THE MERCY OF THE JUNGLE, for Karekezi Film Production. The screenplay earned Faculty Selects recognition at the 25th Annual Columbia University Film Festival and a development grant from Canal France International at the 2012 Durban FilmMart. 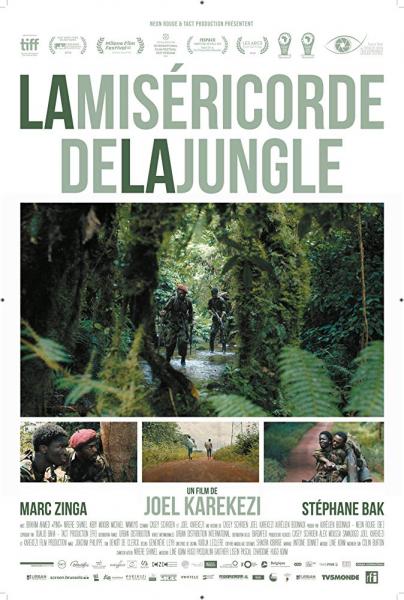 Mercy of the Jungle (The) 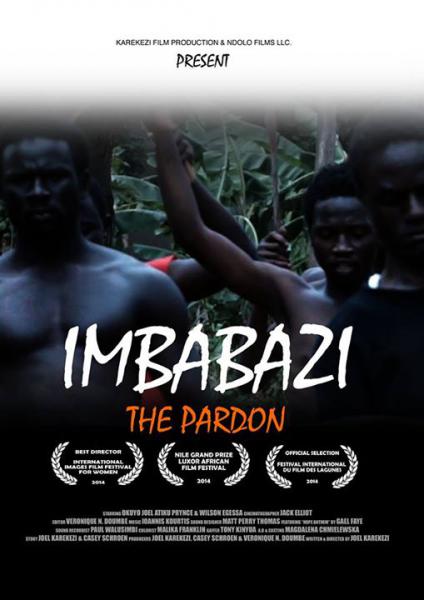