Carol Christine Hilaria Pounder (born December 25, 1952), known professionally as C. C. H. Pounder (styled "CCH Pounder"), is a Guyanese-American film and television actress. She has appeared in numerous films, made-for-television films, television miniseries and plays, and has made guest appearances on notable television shows. From 2002 to 2008, she starred as Detective Claudette Wyms in the FX Networks police drama The Shield. In 2009, she starred as Mo'at in James Cameron's film Avatar. She currently appears in a recurring role as Irene Fredric on the TV series Warehouse 13 (...) 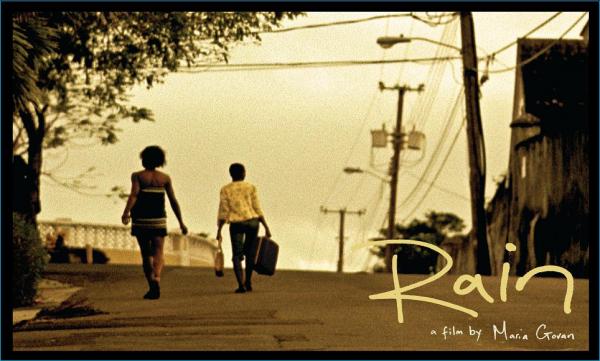