Chenjerai Hove is a Zimbabwean poet and novelist known for his works in both the English and Shona languages. 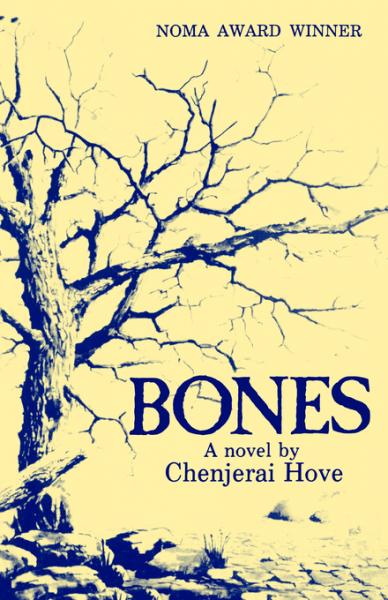 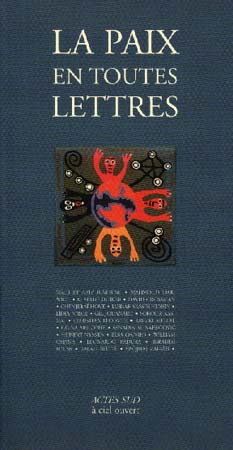 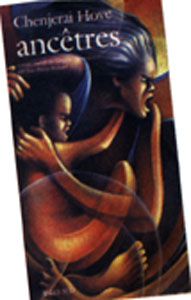