Geoffrey Oryema left Uganda 30 years ago, and has ever since been living in Paris, FRANCE, his country of citizenship. He was one of the pioneers of "Theatre Limited", the first Academy of Dramatic Arts, and professional Theatre troupe of its' Kind, in East and Central Africa, in the seventies. This school produced some of Ugandas' best actors / artists / musicians, under the the direction of the famous playwright / actor, the late Robert Sserumaga.

The school was financed by foreign, and local funds; the first troupe went into residency in autumn 1971, at the National Theatre, which quickly became its functioning base, and under a separate agreement, used Makerere University facilities
For its' theoretical work. 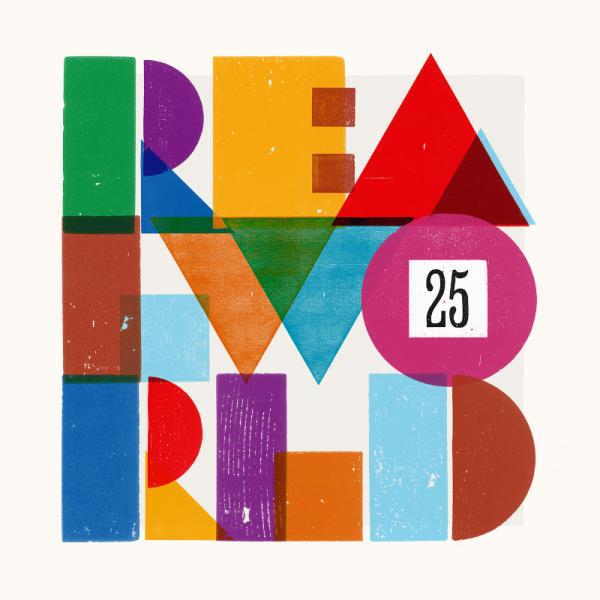 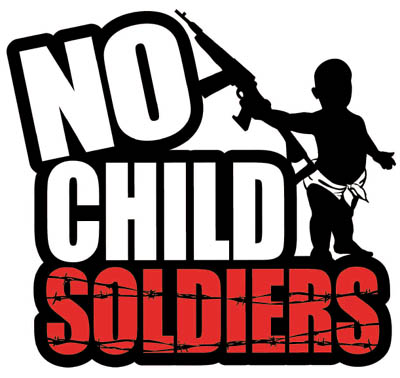 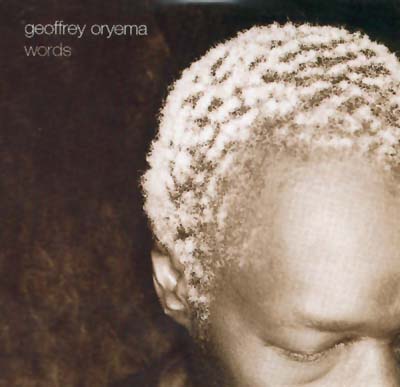 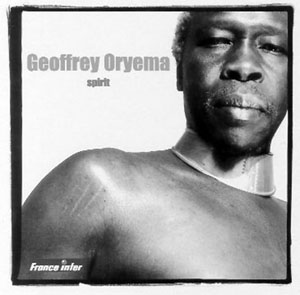 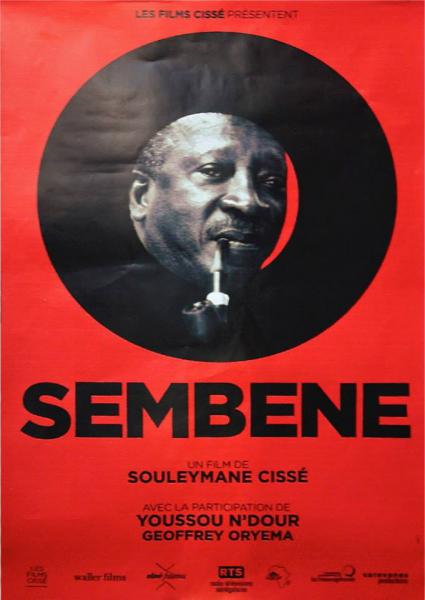 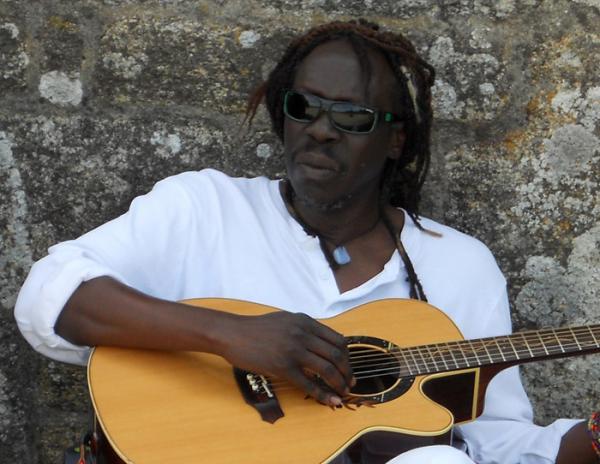 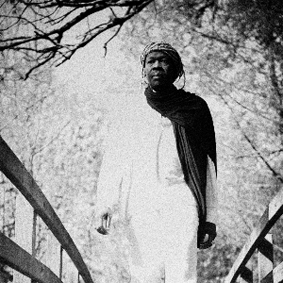