Greg is currently South Africa's most established screenplay writer with 16 feature film credits and over sixty hours of TV drama and comedy produced.

Since 1998, Greg has been the Head-writer on the 13-part TV series "Soul City" (IV), which he developed from synopsis to treatment, through to first draft, second draft, and final polish - Soul City's screenplays deal with Rape, HIV/AIDS, Disability, Depression, Asthma, Adult Literacy and Small/Micro/Medium/Enterprises in the South African context. "Soul City IV" received five out of six drama awards at the 2000 Avanti Awards, including Best Drama Series.

"Soul City" was featured in an exclusive article in "Time Magazine" (July 2, 2001) under the title "Emotional Intelligence". Besides South Africa, "Soul City" has been broadcast in Zimbabwe, Zambia, Nigeria, Namibia, Malawi and Barbados, and has been dubbed into French and Portuguese for showing in Ivory Coast and Mozambique.

Award-winning scriptwriter Greg Latter graduated from Wits University in 1982 with a BA in directing, acting and writing. The following year, he starred in "City of Blood" (1983), starting an acting career which has spanned over 20 years and over 30 feature films.
In 1987, Latter received his first credit as a writer and two decades on, he is the most prolific and successful South African scriptwriter. With over sixteen feature films produced, he is best known for penning "Goodbye Bafana" (2007), the story of Nelson Mandela's racist guard which starred Josheph Fiennes and Diane Kruger and "Forgiveness" (2004), the award-winning South African film about truth and reconciliation.
Latter directed his first feature "End of the Road" for MNET and wrote the stageplay "Death of a Colonialist" which was showing in Johannesburg earlier this year. 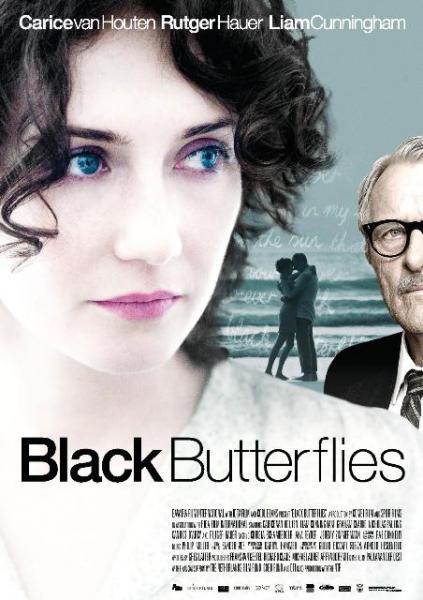 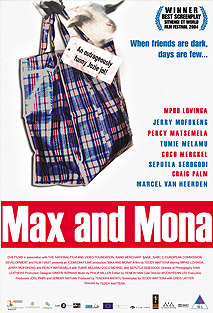 A tenth of a second