Ingrid Sinclair is an English woman who after years of support for the Chimurenga (Zimbabwean liberation movement) finally became a citizen in Zimbabwe.

Ingrid Sinclair is an international producer and director. Her feature film Flame (1996) about two girls who joined the liberation army to fight for Zimbabwe's independence, received awards and standing ovations world-wide.

She has directed several documentaries, including Bird From Another World, about the work of Zimbabwean sculptors; and Biopiracy: Who Owns Life? which deals with the WTO patent agreements which exploit genetic material supplied by peasant farmers in India and traditional healers in Zimbabwe. Her short film Riches tells the story of a single mother who escapes the turbulence of apartheid South Africa for the peace of Zimbabwe, but who find the turbulence moves with her.

Ingrid's films deal with the day-to-day drama of politics, history, geography, culture and the way they affect people, turning them into both villains and heroes. Ingrid currently works in southern Africa and the UK in the fields of media for health and environment as well as co-running an African film festival, continuing to make her own films and working with refugee. 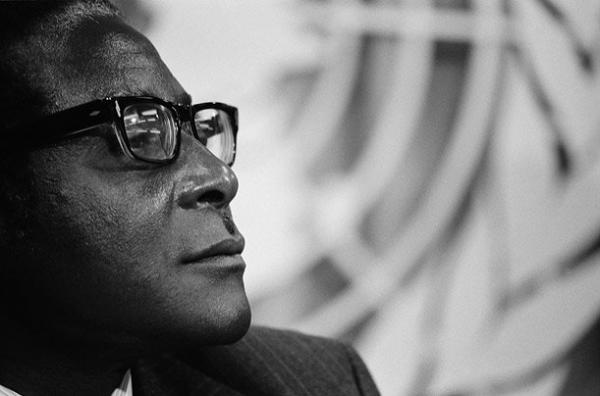 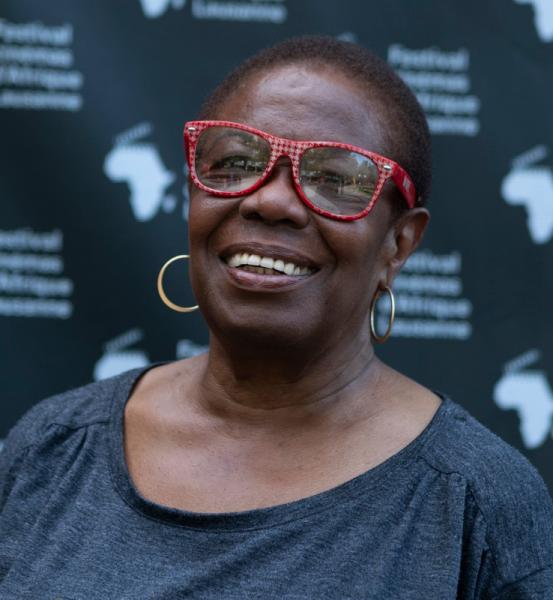 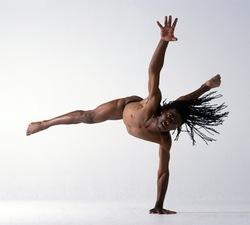 Bird from another world 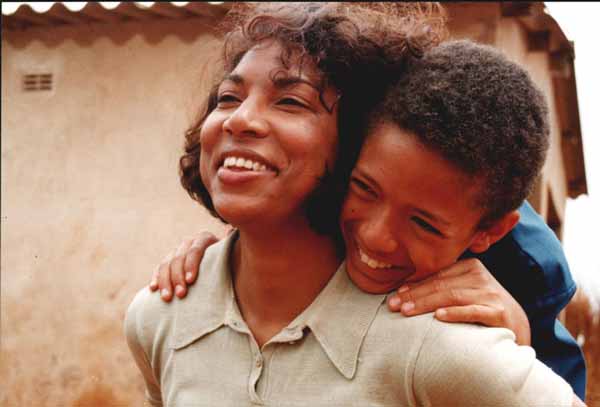 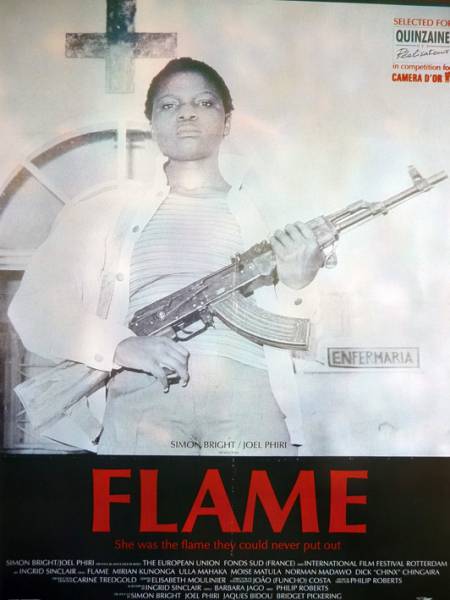 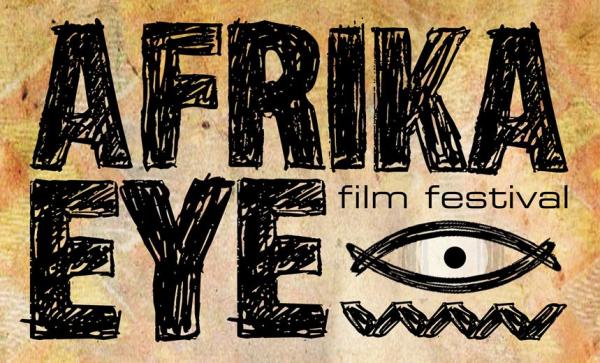 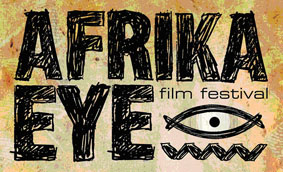