She acted in theater in the role of Doña Brigida at Don Juan Tenorio 2007. Performed dubbing for commercials and independent films at Calderon Studios, has also participated in various areas of cinema; Such as Production, Direction, Production Manager, Production Coordinator, in different student and independent projects.

In 2015 she was the Producer of the short film "LALO". Academic project of Universidad de las Californias Internacional (UDCI FILMSCHOOL), which was selected in Short Film Corner by the Festival de Cannes 2016, Border Filmmakers of San Diego Latino Film Festival 2016 '' and Show Case of Creative Short (Tijuana). Featuring Mexican actor Jesus "Chuy" Padilla, nominated by the Academy of Mexican Cinematographic Sciences to the Ariel 2015 Award as best actor for his performance in the film ''Workers'' of Director José Luis Valle. 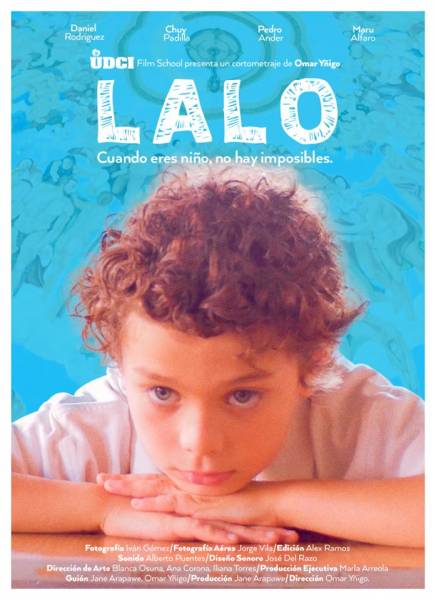 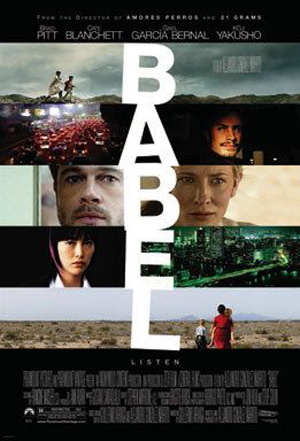