In March 2013, the singer Jann Halexander celebrated his ten years old career in a Parisian theatre, before going on a tour in provincial France. He has begun in Angers, and in his songs he blends emotion and humour, melancholy and passion. Some of his main songs : A Table, Aucune Importance, Il est minuit Docteur Schweitzer. He deals with love, brotherhood, people and life.

He was born Aurélien Makosso-Akendengué in Libreville (Gabon), 1982 September the 13rd, and also sings about exile, differences, and family. He has already been on stage in France, Belgium and Germany. Thousands of cds and dvds sold since 2003. Jann Halexander is a french-speaking singer, most of the time, but has a public in U.S.A, Canada, South Africa, Russia too.

In may 2016, Jann Halexander comes back with a new song, with pop accent, 'Papa, Mum', about difficulty of love, feelings, and family.

21/01/2017, he sings with other gabonese artists, Tita Nzebi, François N'Gwa, Jearian, for peace and respect of human rights in Gabon, in Paris, at Le Café de la Danse. 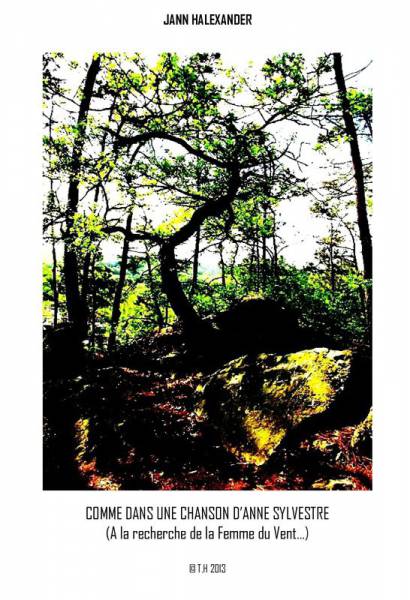 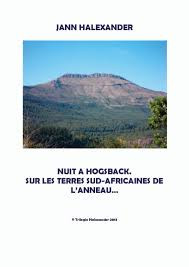 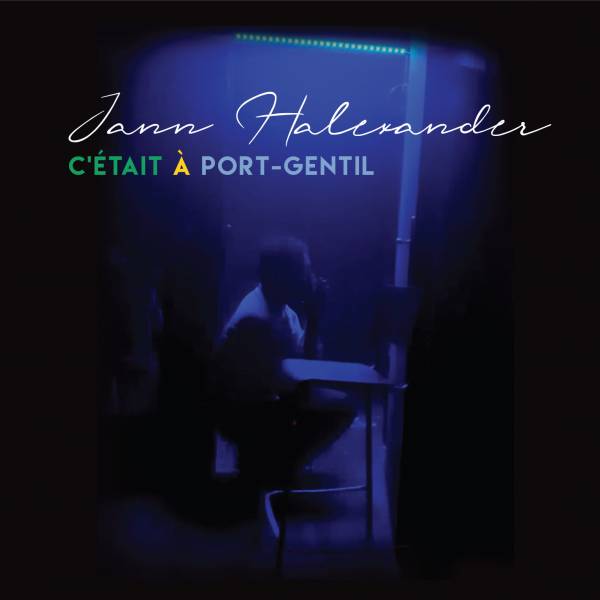 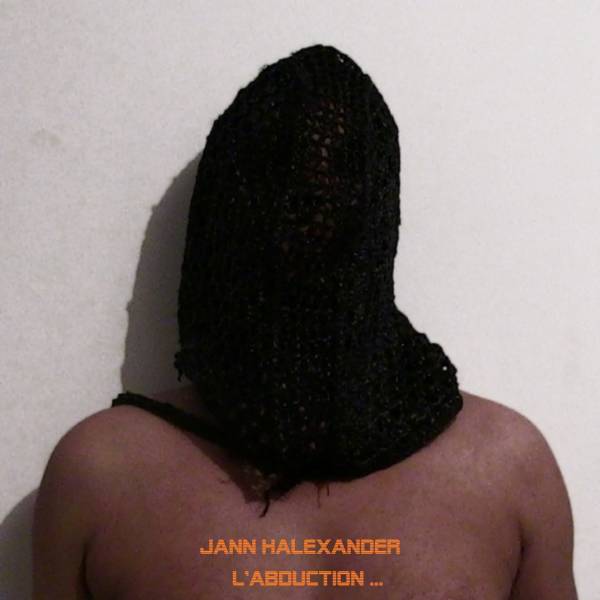 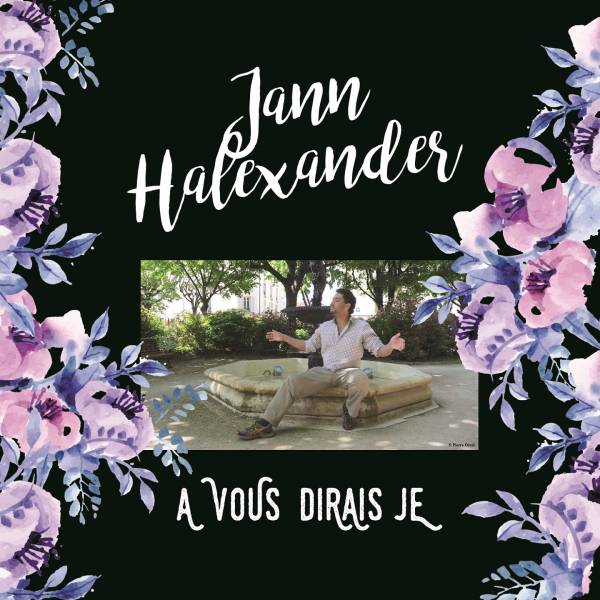 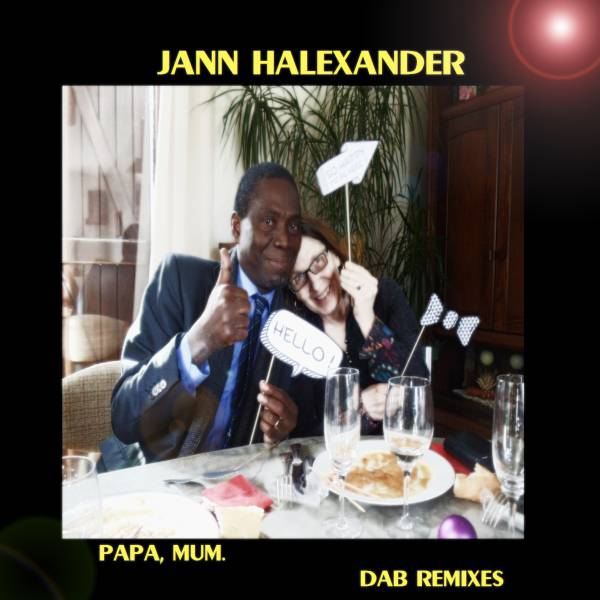 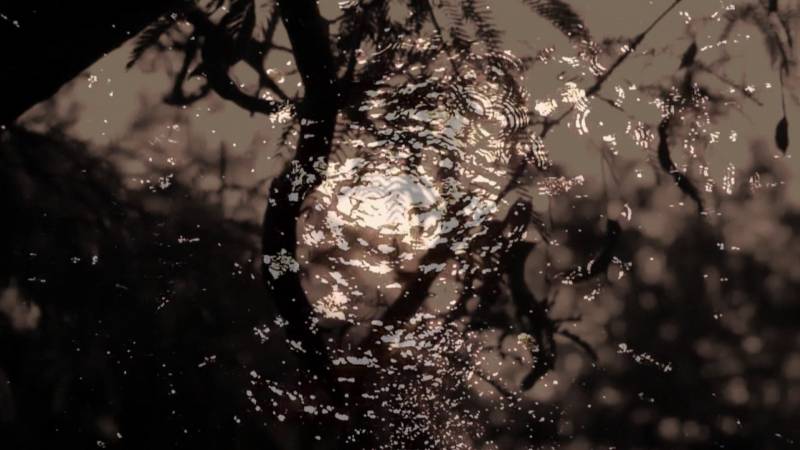 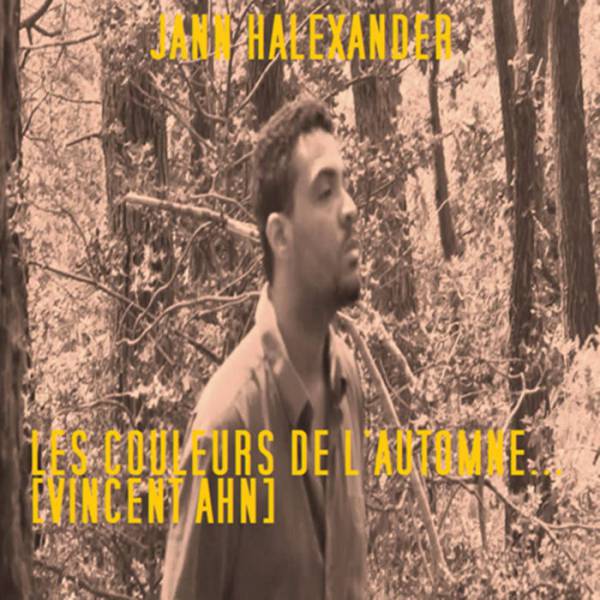 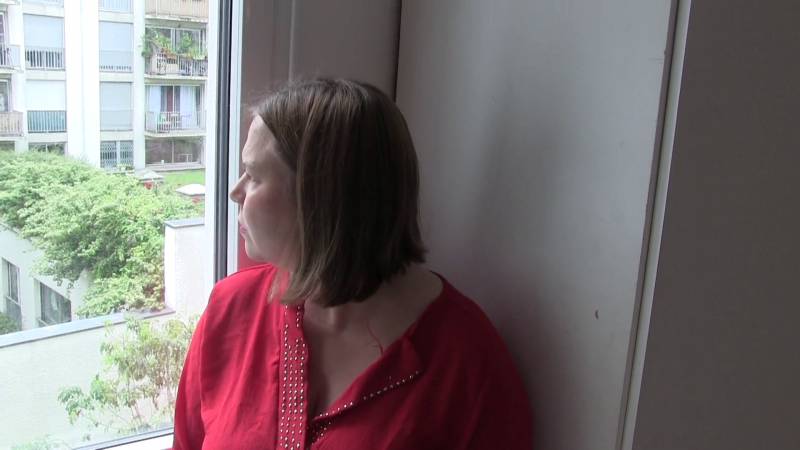 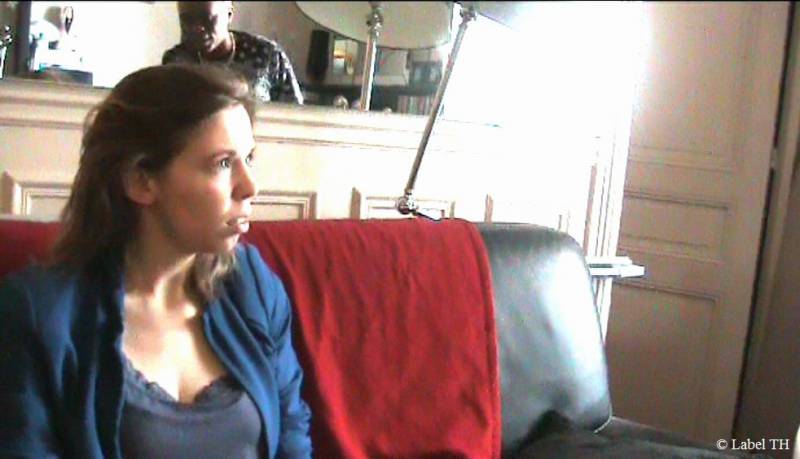 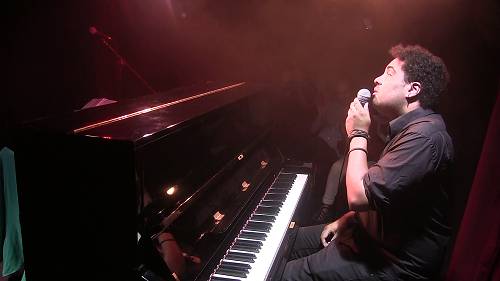 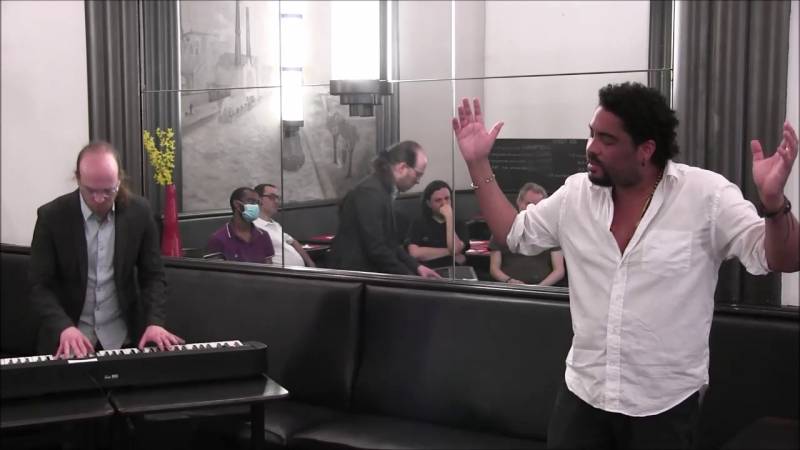 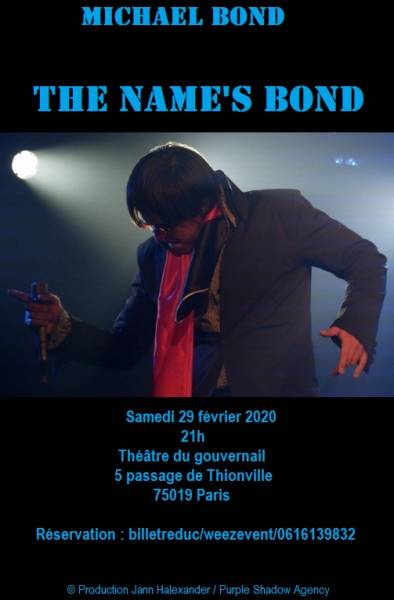 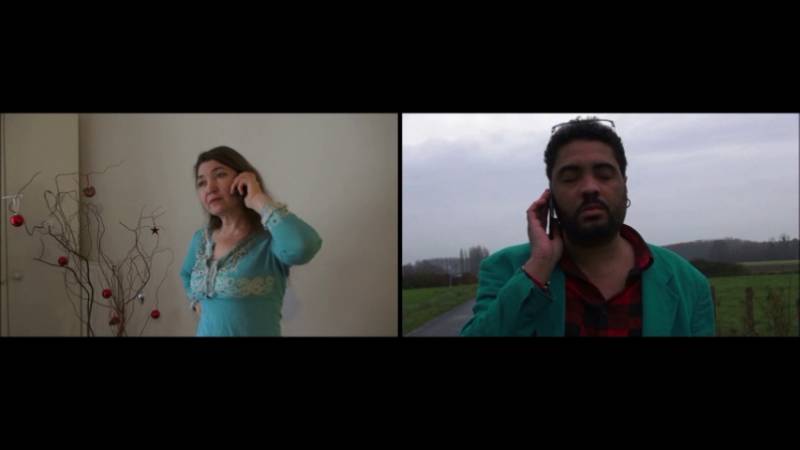 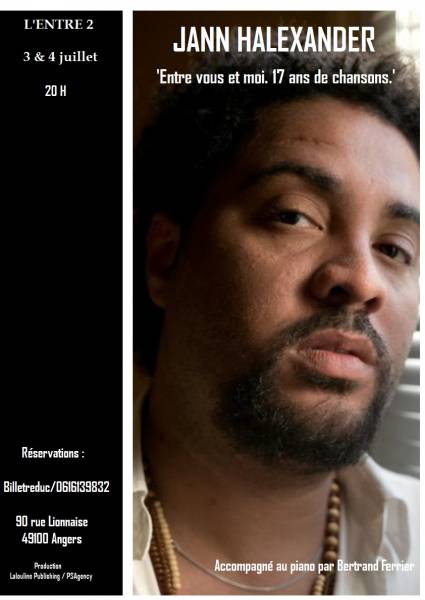 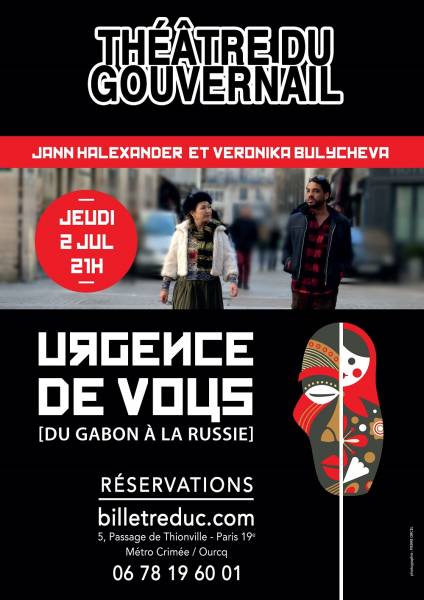 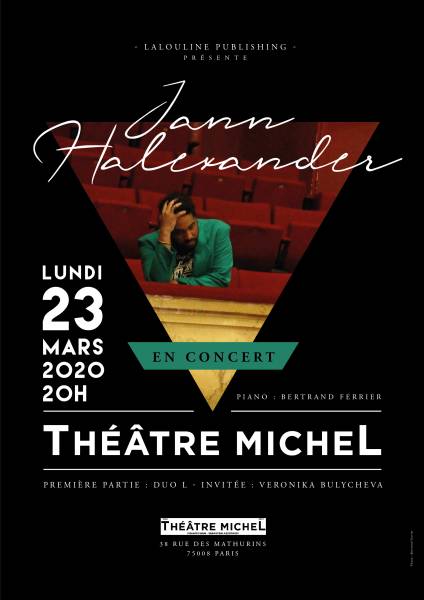 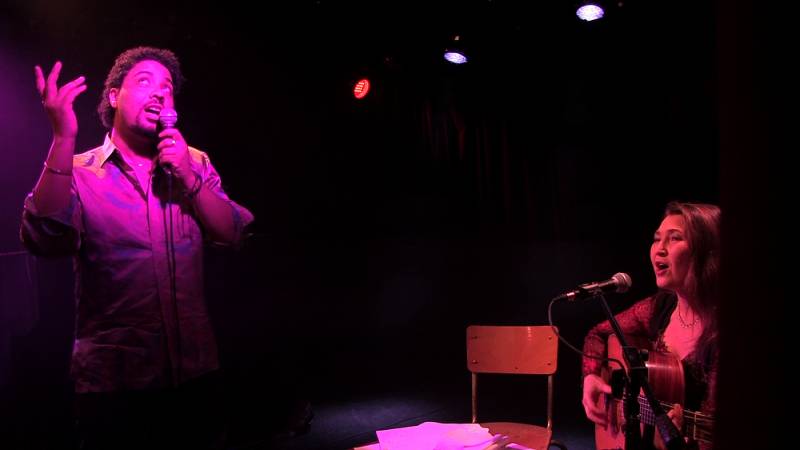 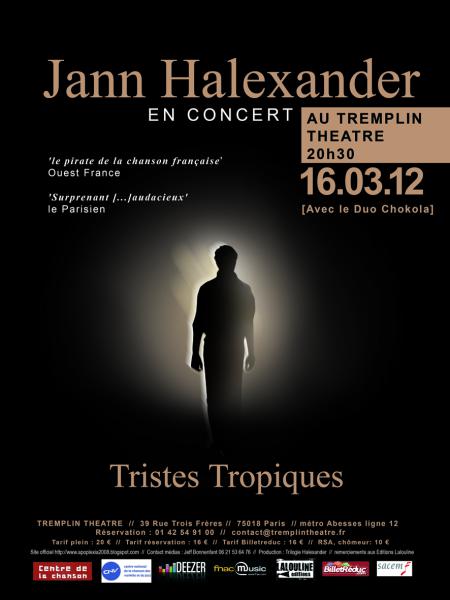